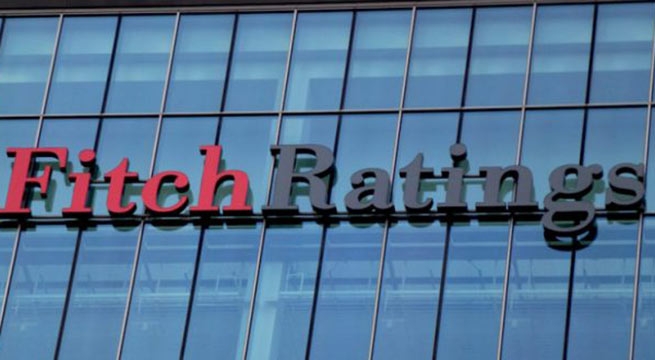 Credit ratings agency Fitch warns that a protracted energy crisis and the resulting need for price support could overwhelm Greece’s finances to the point that its rating may need to be downgraded.

The government has made achieving an investment grade rating in the first half of 2023 – the first time since 2010 – a top priority. Getting it could significantly increase the attractiveness of the country as a place for foreign investment. But it would also be an important argument in favor of the double elections, which are likely to take place soon after.

Fitch notes that fiscal household support costs and enterprises, due to exorbitant electricity billsare the highest in the EU as a percentage of GDP and is 3.7%, although notes that the net burden after taking into account the emissions trading scheme in EU and the tax on excess profits of the electric power industry will be 1.4% of GDP. At the same time, electricity and fuel prices are also among the highest in the EU.

As we reported previouslyexpert estimates force the Ministry of Environment and Energy and the Ministry of Finance of Greece provide such subsidiesto keep the price of a kilowatt-hour at the level of 0.15 to 0.23 euros. In August, they amounted to 1.136 billion euros (through the energy transition fund and the state budget), but in September this amount will no longer be enough.