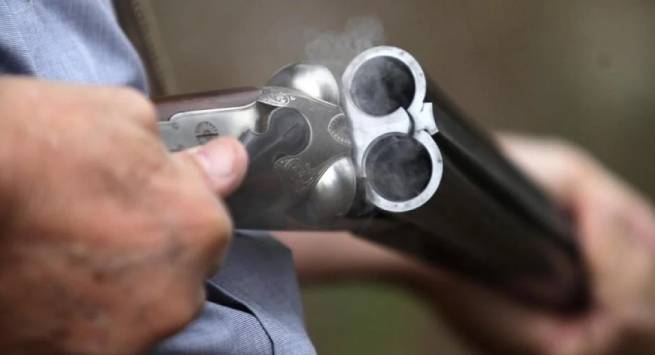 An elderly man mistook teenagers who came to his courtyard in Alepochori for thieves and took up arms.

Children wounded by a gun, 16-year-old and 14-year-old, were taken to hospitals – Γενικό Κρατικό and Νοσοκομείο Παίδων. Both have leg injuries, one of them also has an eye injury, says CNN Greece.

The police immediately arrived at the scene of the incident. A 70-year-old man, allegedly mistaking the boys for thieves, is arrested. A criminal case has been initiated against him, which will be transferred to the prosecutor.

The condition of one of the teenagers, as doctors say, is quite serious.

Earlier, our publication told how fifteen-year-old Nikos died from a shot in the head in Evosmos, a fatal shot was made by his friend, the same age. In the northern suburbs of Thessaloniki happened irreparable tragedy – An unintentional headshot caused the death on Good Friday of a teenage friend. Severely injured, Nikos was taken to the AHEPA (“ΑΧΕΠΑ”) hospital, but within an hour and a half, the doctors failed to save his life.