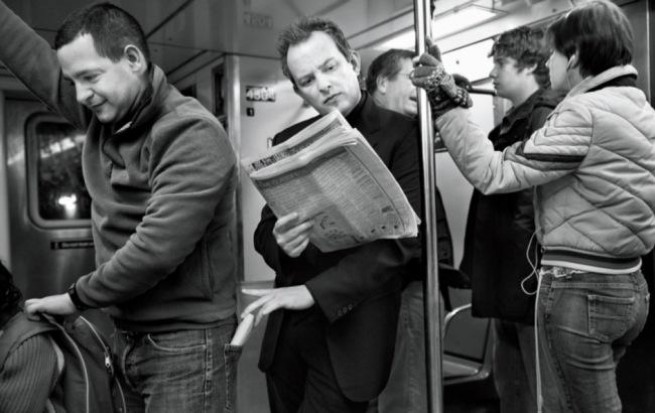 Greek television viewers were stunned when they heard the answers of Algerians in the center of Athens, when asked how they manage to live in Greece, despite the fact that they are illegal immigrants.

The foreigners answered without fear that they were stealing “mobile phones and gold (obviously, they meant jewelry and gold ornaments)” and selling them. They call robbery (often at gunpoint) and theft “business”.

The response of the first Algerian to the journalist’s question “where do you find mobile phones” is characteristic. “The kids get them for me, and then I sell them.”

“They steal them?” continues the journalist, receiving in response “perhaps.”

So, there is an ordinary gang that steals and robs, and then sells the stolen goods on the “black market”.

But the most surprising thing is the comment of a journalist who says to the Algerian: “But I see that you are doing well”, and he replies: “Thank you very much”!

The second Algerian, however, did not prevaricate and replied that “I steal everything” and “things are going well.”

It is noteworthy that the police do nothing to prevent thefts or arrest criminals. Raids and detentions are periodically carried out, but then the foreigners are released and the criminals go back to “work”.

From the author: one spring, I walked along Panepistimiou Avenue from Syntagma Square to Omonia. During this time, the zipper was opened 3 times in the backpack that was behind me. The thieves did it so professionally that I did not even notice how it was happening.

We recommend reading this post: Dangers: pickpockets in Athens

As well as: Beach: how not to become a victim of thieves. Practical Tips