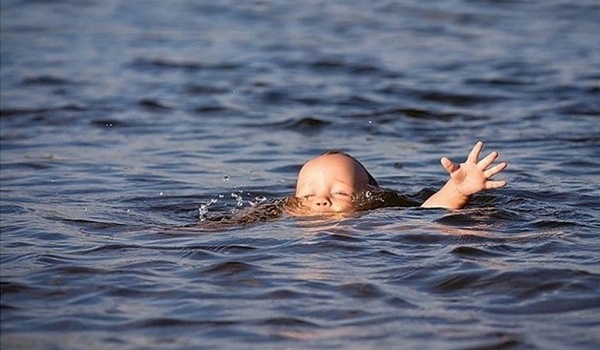 The father of a baby who drowned on Kalamaki Beach, Corinthia, is trying to justify himself to reporters, talking about why he did not jump into the sea to save his daughter.

“I didn’t dive to save my child because I have asthma,” said the father, who faces serious allegations.

Recall that 6-year-old Amelia drowned on Monday afternoon (08/22/2022) in Kalamaki, Corinthia. According to the Greek TV channel ERT, the father was at the beach with the baby and put a life jacket on her so she could swim.

However, according to an ERT correspondent, the child’s father claimed that he did not try to rush after his daughter when she slipped out of a life jacket and began to dive to a depth of six meters, because he himself had breathing problems.

So he ran to the people on the beach to ask for their help.

The father of a six-year-old girl, according to ERT, did not have a mobile phone with him, and he walked for a long time to find someone who could help him. In statements he made upon arriving at the court, he said, “I didn’t dive because I have asthma.”

The child’s mother is in shock.