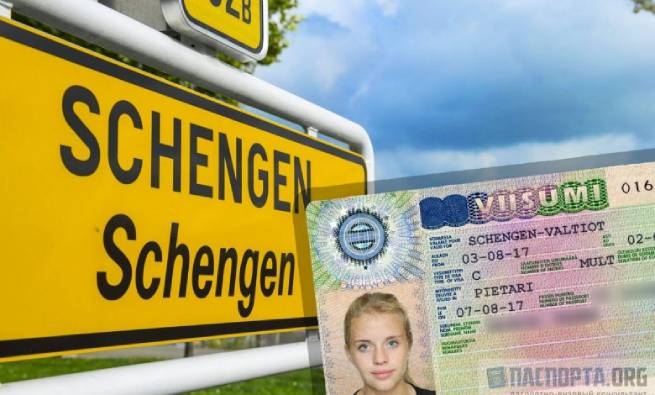 At the end of August, European Union ministers intend to discuss a ban on the issuance of Schengen visas to Russian citizens. The Baltic countries insist on a ban, Germany opposes, Greece and Cyprus do not support such a move.

Politico quotes the Secretary General of the Ministry of Foreign Affairs of Cyprus, where a large Russian-speaking diaspora lives, Cornelios Corneliou:

“That would be the wrong decision. We believe in people-to-people contacts, and even Turkish citizens are issued visas by the Cypriot authorities, so we do not believe that this measure should be applied to Russians.”

Approximately 50,000 Russian-speaking citizens live in Limassol, a city on the south coast with a population of 237,000. Before the war in Ukraine, 25% of the total number of tourists vacationing on the island were Russian citizens.

Greek government officials say the country is not ready to support the ban and is not considering changing the status of Russian visas. In summer, northern Greece is a favorite vacation spot for Russians.

In July, the country saw an impressive 177% jump in arrivals by air from Turkey compared to 2019, which was a record tourist year for Greece. A 257% increase in arrivals from Serbia over the same period is also reported. Many of them are Russians traveling to Greece for holidays, as Serbian tourists usually come to Greece by car, while Turks usually come by ship. However, specific data on nationalities is not yet available.

Since August 18, Estonia has stopped allowing Russian citizens with Schengen visas issued by the country. Finland decided to reduce the issuance of visas to Russians by 90% from September.

A possible ban on the issuance of Schengen visas to Russian citizens, which is currently being discussed in European countries, has caused hype with their receipt. Russian tourists apply for a Schengen visa en masse, while half of the applicants want to get a visa in advance so that they can go to Europe during the autumn holidays.

Six popular tourist countries do not consider the visa ban for Russians justified and necessary. Among them – Greece, France, Italy, Spain, Germany, Hungary. Most likely they will oppose such a decision.