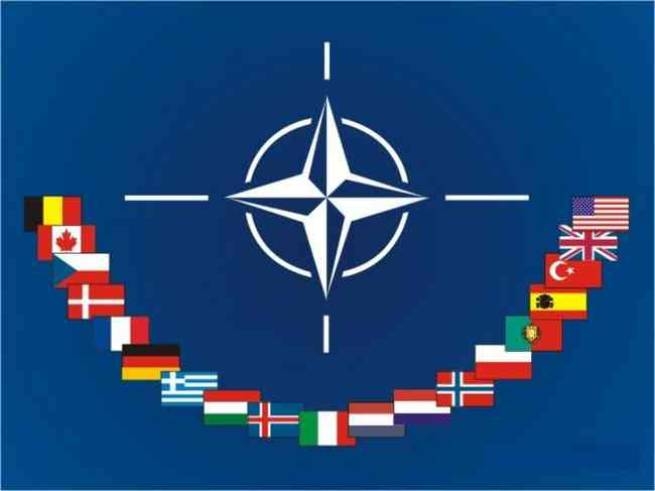 The West warns of NATO intervention if the Zaporizhzhya nuclear plant leaks radiation due to an accident resulting from attacks by Russian troops.

As writes BB.LV, said British MP Tobias Ellwood, head of the select committee on defense in the House of Commons of the United Kingdom. He wrote on Twitter after the publication of an article in The Times about possible provocations of the Russian Federation at the ZNPP:

“Let’s get this clear now. Any intentional damage that would result in a potential radiation leak at the Ukrainian nuclear reactor would be a violation of Article 5 of the NATO charter.”

Adam Kinzinger, member of the US House of Representatives from Illinois, is of the same opinion:

“It’s not even discussed. Any radiation leak will kill people in NATO countries. It’s automatically the fifth article.”

For those who do not know or have forgotten: the fifth article of the North Atlantic Treaty equates an armed attack on any of the NATO member countries to an attack on the entire alliance. In such a situation, the states of the bloc are obliged to provide immediate assistance to each other, including with the use of military force.

The principle of collective defense is central to NATO’s founding treaty. It is unique and immutable, uniting the members of the organization, obliging them to protect each other and shaping the spirit of solidarity in the North Atlantic Alliance.