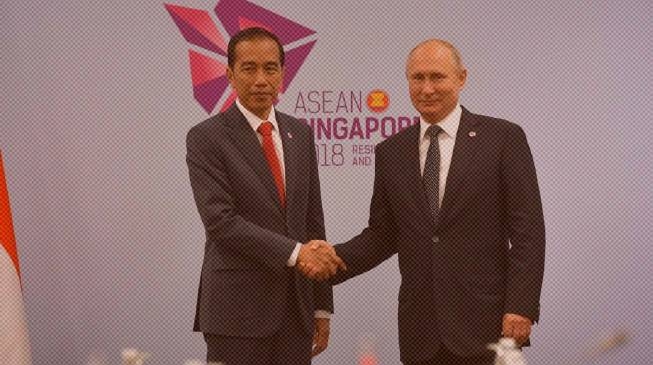 “Everything will depend on the current situation in the country and on the battlefield.

The President of Ukraine himself said during a joint briefing with President of the Republic of Indonesia Joko Widodo, who visited Kyiv for the first time in June, that Ukraine’s participation in the G20 summit will depend on the situation in Ukraine and on the composition of the summit participants.