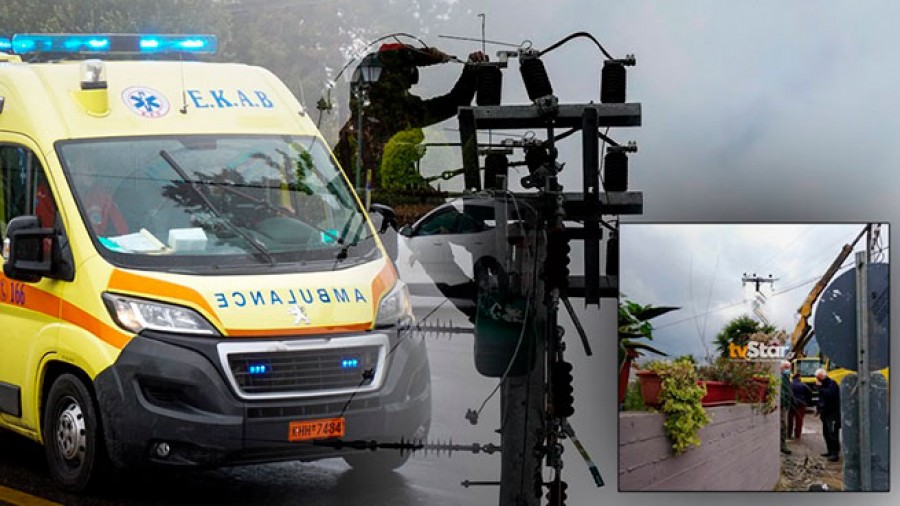 The tragedy took place on Wednesday afternoon in the area of ​​Gymnos in the municipality of Eretria in Evia. A team of electricians who cooperated with ΔΕΔΔΗΕ performed work on power poles. Due to the cable hitting the line, they received an electric shock, as a result of which 3 people died immediately.

Another person, after an electric shock, fell a pillar. Despite being seriously injured, he survived and was taken to the hospital in Chalkida.

According to local media reports, one of the three workers was found dead on the pole, the rest fell from the pole after being electrocuted. The accident happened in front of numerous eyewitnesses.

According to initial data, during the work, the cable broke, which then came into contact with the power line on which the electricians were working, as a result of which the workers were killed by electric shock. The reports state that the team went to Gimnou Village due to a network malfunction.