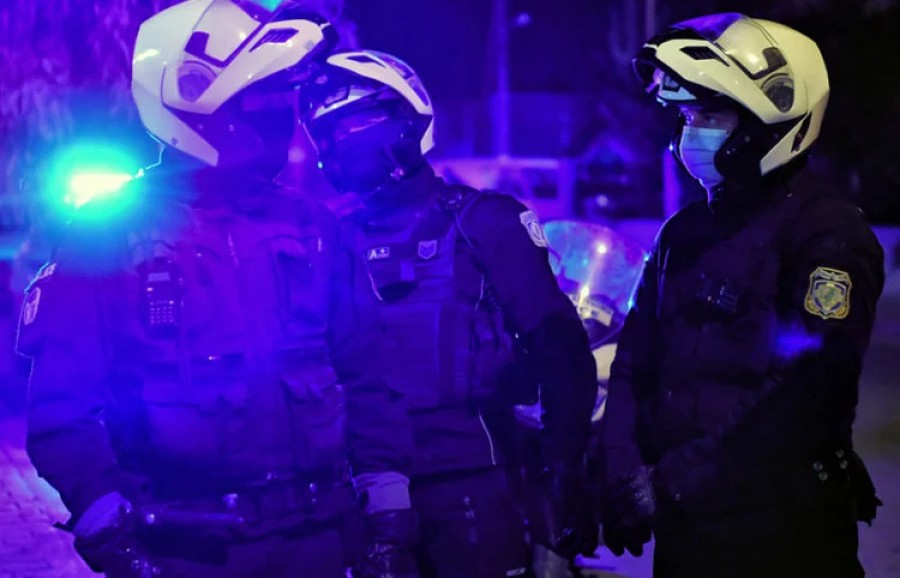 A frantic chase from Patissia to Menidi ended in gunfire and police injuries. Criminals stole catalysts from parked cars, for which they were caught by law enforcement.

On the night of March 30-31, at about 1:30 am, the police set off in pursuit of a car with three passengers, following Patission Avenue. In it, as the police suspected, there were intruders involved in the theft of spare parts from a parked car.

Law enforcers pursued criminals up to Menidi. Near the gypsy camp, the OPKE group detained a car, arresting the driver, and two others managed to escape. During the arrest, the 40-year-old offender fiercely resisted, injuring two police officers, who were subsequently beaten. According to the Greek police, the robbers, who had run away some distance, grabbed their weapons and began firing in all directions, creating a “blaze of fire”.

According to the information currently available, the police responded with four shots into the air and immediately requested reinforcements. Inside the car in which the criminals were traveling, the authorities found automobile catalytic converters, a very valuable “commodity”.

As you know, it is in them that precious metals are contained, so robbers chase them to enrich themselves.

The two key components found in the catalyst are silver and palladium. On the black market, a kilogram of silver costs about 500 euros (can be obtained from 100 catalysts, according to zougla.gr).

As for palladium, its cost per kilogram is much lower, ranging from 50 to 70 euros per kilogram. About 10-12 kg of palladium can be obtained from 100 catalysts.

Another metal used in catalyst construction is rhodium. Special feature: its kilogram costs more than 300,000 euros. The “job” of rhodium is to reduce emissions of pollutants into the atmosphere. It is a rare chemical element that has a very high value, but the amount used in each catalyst is negligible. For example, out of 100 catalysts, you can get only one gram.

The value of everything that contains an automobile catalyst, precious metals, etc., is quite high. Therefore, criminals are constantly developing operations to steal this type of spare parts. The video below shows how easily and quickly (even in broad daylight!) Attackers steal a catalytic converter.