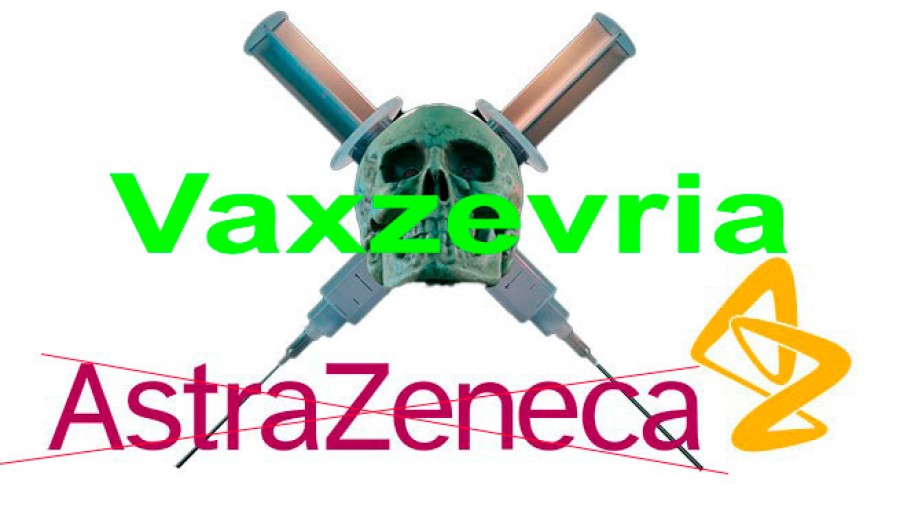 The new name was given to the AstraZeneca vaccine, developed by AstraZeneca and the University of Oxford. It is reported on its website by EMA – European Medicines Agency.

From now on, the vaccine will be used under the name Vaxzevria. The Swedish medical products agency emphasizes that there have been no changes in the composition of the drug. It is still intended to prevent coronavirus in people aged 18+. EMA approved the new name on March 25, in accordance with the manufacturer’s application.

Medical personnel, warns EMA, should pay attention – the new drug visually differs from AstraZeneca not only in name, but also in packaging and appearance. It is based on a virus from the adenovirus family that has been modified to contain the gene that produces the SARS-CoV-2 protein. It is noted that the vaccine does not contain the virus itself, therefore it does not cause COVID-19.

The Vaxzevria vaccine is approved for use in the EU. As reported by the EMA, “This drug is under additional control, which means that it is controlled even more intensely than other drugs.”

It is noted that the vaccine from this manufacturer has caused concern and debate. Some countries have suspended vaccination and reinstated it only after the intervention of European authorities and assurances that in this case the benefits outweigh the risks.