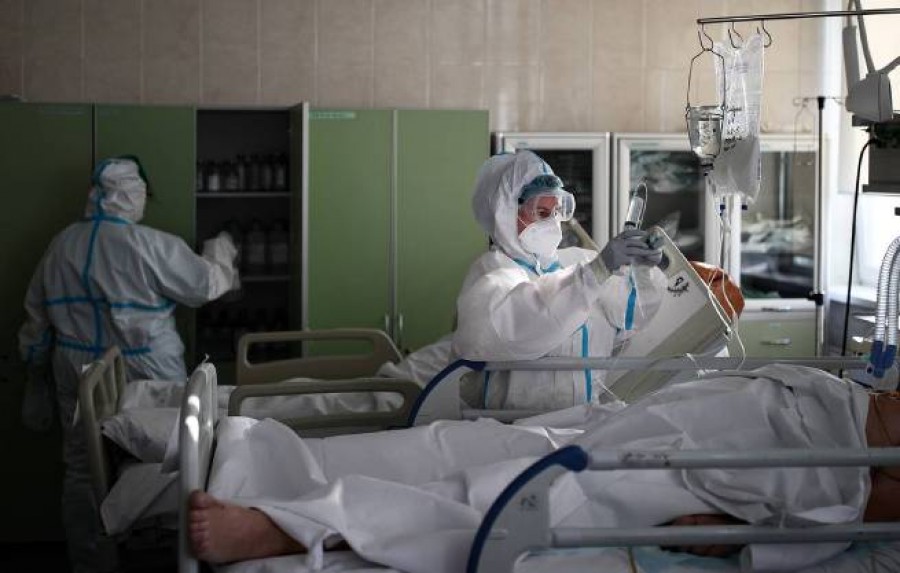 From December 27, 2020 to March 26, 2021, 55 deaths have been reported in Austria after being vaccinated against COVID-19, according to a published report by the Austrian Federal Office for Health Safety.

However, no link has been established between vaccinations and death, with an estimated 1.5 million people already vaccinated in the country. 17,000 complained of side effects. The report states:

“The Federal Office for Healthcare Safety was informed of 55 deaths shortly after receiving the COVID-19 vaccine (52 BioNTech / Pfizer, 2 Moderna, 1 AstraZeneca).”

After reviewing all deaths, it was found:

16 people were vaccinated during the incubation period of COVID-19, from which they later died; 23 people had serious chronic diseases that could lead to death; 4 people died, but no connection with the vaccination was revealed during the autopsy; the investigation into the causes of death of another 12 people has not been completed.

The investigation of the incident in Hong Kong is ongoing. Authorities have suspended vaccinations in the country after distributor Fosun Pharma discovered that Pfizer ampoules were inadequate. His Hong Kong-based company is co-running with BioNTech, the German pharmaceutical organization that helped develop Pfizer.