The Crown Prince of Saudi Arabia, Mohammed bin Salman Al Saud, during his official visit to Athens, was placed in the royal apartments, inaccessible to “mere mortals”, in the most expensive hotel. The prince left, but the petrodollars remained with sources involved in organizing the expensive mission, who reported iefimeridathat the cost of a two-day […] 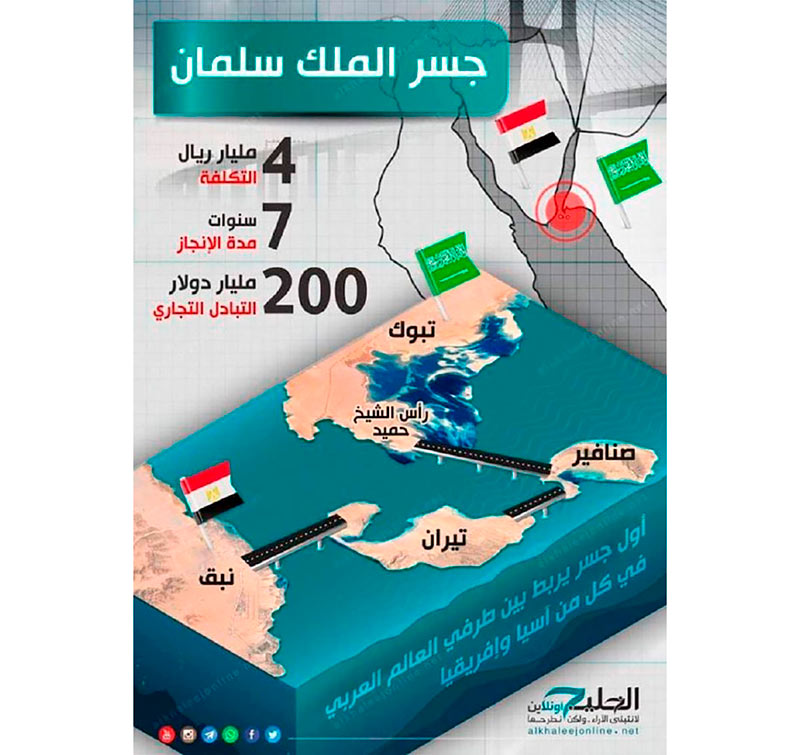 We continue to analyze the situation regarding statements Crown Prince Mohammed bin Salman in the presence of Biden on the maximum sustainable oil production – no more than 13 million barrels per day. Let’s start with the volumes of production, processing and export of Russian oil. In the profile Russian edition “Neftegaz.ru” provides information on […]

Foreign and National Defense Ministers Nikos Dendias and Nikos Panagiotopoulos left for Riyadh on an official visit, where they will sign an “Agreement on the settlement of the status of the Greek Armed Forces in Saudi Arabia”, through which Patriot air defense systems and calculations will be delivered to the country systems consisting of 100-120 […]