After the statement of Michalis Chrysochoidis about the island of Ios, the possibility of introducing a mini-quarantine on the islands with a high epidemiological load was opened. Many government officials have reportedly been targeting this option in the past 24 hours, as the Department of Civil Protection began sending police teams to the popular islands […]

Turkey has complained about Greece to the UN, accusing Athens of violating the agreements that concern the inadmissibility of the militarization of islands in the eastern Aegean Sea, Anadolu reported today. Feridun Sinirlioglu, Turkey’s Permanent Representative to the UN, sent a complaint to UN Secretary General Antonio Guterres, which says: “Once again, I would like […] 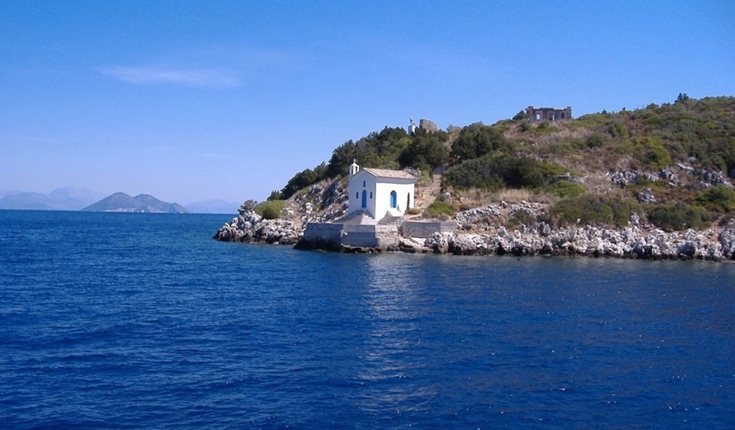 The territory of Greece includes about 6,000 islands and islets scattered in the Aegean and Ionian Sea. Here are ten of the most popular Greek islands for sale, as estimated by UK real estate agency Knight Frank. According to information from the Private Islands Online website, several Greek islands have already been sold for about […]

A visit to Elafonisos in Greece is an unforgettable experience due to the unrivaled natural beauty this small island has to offer. Elafonisos is a small island in the Lakonikos Gulf of the Aegean Sea. It is located at the southeastern tip of the Peloponnese, west of the Elos Peninsula and Cape Malei. To the […]

The rating agency “European Best Destinations” (EBD) has included three Greek islands in the list of “the safest islands in Europe for a holiday paradise that combines safety and relaxation this summer.” The agency used criteria such as the low number of cases since the start of the pandemic and in the current period, the […]

The Greek islands seem to have a distinct advantage given this year’s tourist season, which is expected to be particularly challenging but also critical for southern Europe. As you can see, Greece significantly outperforms European destinations in the field of recreation and hospitality in a noble tourist rivalry, especially compared to Italy and Spain. According […]