Every year, a European city becomes the European Capital of Culture for the next 12 months. This year, three will receive prestigious status at once – the Greek Elefsis, the Romanian Timisoara and the Hungarian Veszprem.

According to Deutsche Welle, the initiative EU started back in 1985, and since then more than fifty European cities have become cultural capitals. All of them won the pan-European competition.

The idea of ​​the Creative Europe program is to help Europeans learn more about their common cultural heritage and better understand each other. The cities that win the competition receive one and a half million euros for the implementation of projects aimed at promoting the diversity of Europe. The status of a cultural capital helps cities improve their image, develop the tourism business, and improve the standard of living of residents.

The small Greek town of Elefsis is located 22 kilometers northwest of Athens, the capital of Greece. In ancient times it was the cult center of the fertility goddesses Demeter and Persephone. In the first century BC. it hosted the “Eleusinian mysteries” – initiation rites in the cults of both goddesses. During these sacraments, thousands of Athenians flocked to Eleusis along the sacred road that connects it with the capital of Greece and now.

Eleusis was one of the most important industrial centers of Greece – shipbuilding successfully developed there, cement factories, food and manufacturing enterprises worked. But over time, decline came: almost all sectors of the economy were transferred to Piraeus and Athens, and the port turned into a ship cemetery.

Now about 30 thousand people live in Eleusis. Residents of the Greek town believe that it is undeservedly located in the shadow of Athens. The city authorities hope that the status of the European Capital of Culture will help overcome the economic decline. Well, 2023 will show it writes GreekReporter. 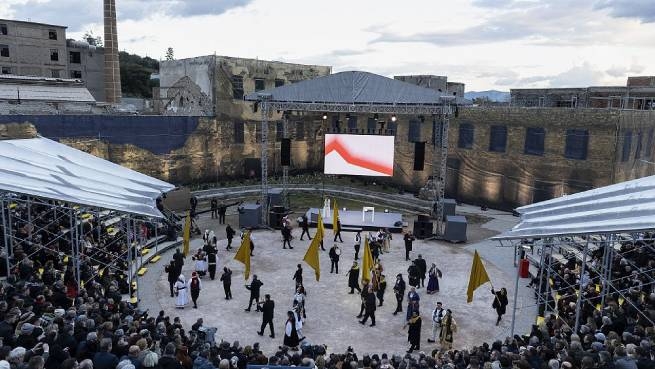 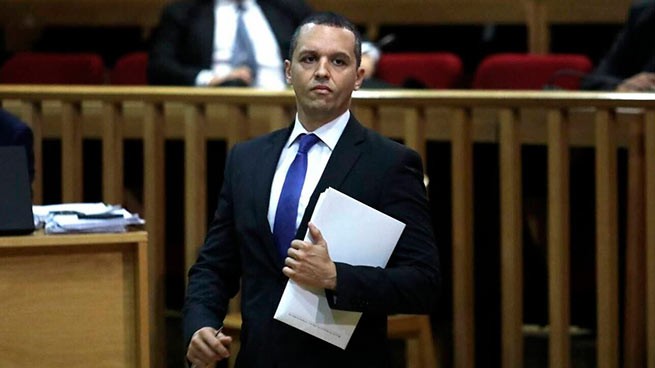 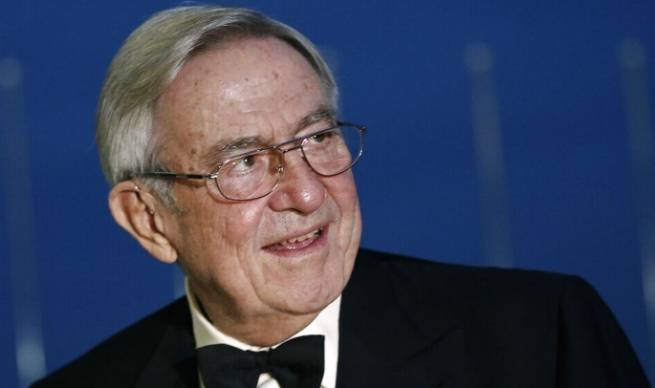