Greek scientists have discovered a new molecular mechanism that works in cells to control aging and reproductive fertility.

The results of the work of scientists from the Institute of Molecular Biology and Biotechnology (IMBB) at the Foundation for Research and Technology – Hellas (FORTH) were published on Tuesday in the international scientific journal Nature Aging.

Research has shed light for the first time on a fundamental mechanism that maintains the integrity and function of the nucleus and regulates physical and reproductive aging.

“One of the exciting mysteries of modern biomedical research is understanding the molecular basis of two diametrically opposed fundamental phenomena in biology: the mortality of the organism and the immortality of the so-called stem cell line, that is, the cells that ensure reproduction,” said Nektarios Tavernarakis, professor at the Faculty of Medicine of the University of Crete and president FORTH.

The abstract for the study, published in the journal Nature Aging, notes that marked changes in nuclear ultrastructure are a universal hallmark of aging, progeroid syndromes and other age-related pathologies. Researchers show that autophagy of nuclear proteins is an important determinant of fertility and aging. Impaired nucleophagy reduces stress tolerance, germline immortality, and lifespan.

They found that the nuclear envelope anchor protein of the nematode Caenorhabditis elegans, nuclear anchor protein 1 (ANC-1) and its mammalian orthology nesprin-2 are cleared by autophagy and limit nucleolar size, which is a biomarker of aging. They further uncovered a mechanism for germline immortality that involves degradation of the nucleolar layer at the most proximal site of the oocyte by ANC-1 and key autophagic components. Disruption of this pathway of destruction leads to the formation of tumor-like structures in C. elegans, and genetic ablation of nesprin-2 causes ovarian carcinoma in mice.

Thus, autophagic utilization of nuclear components is a conserved mechanism of soma longevity and germline immortality, which contributes to the preservation of youth and delays aging under stress, the Greek scientists say. 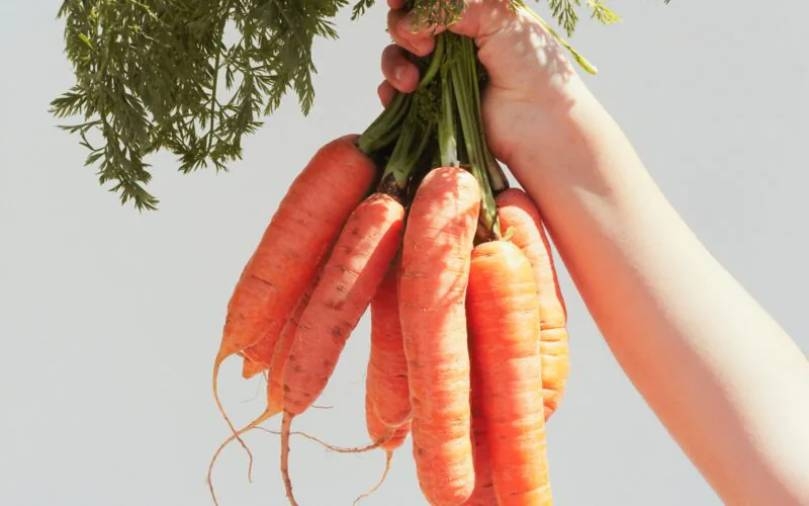 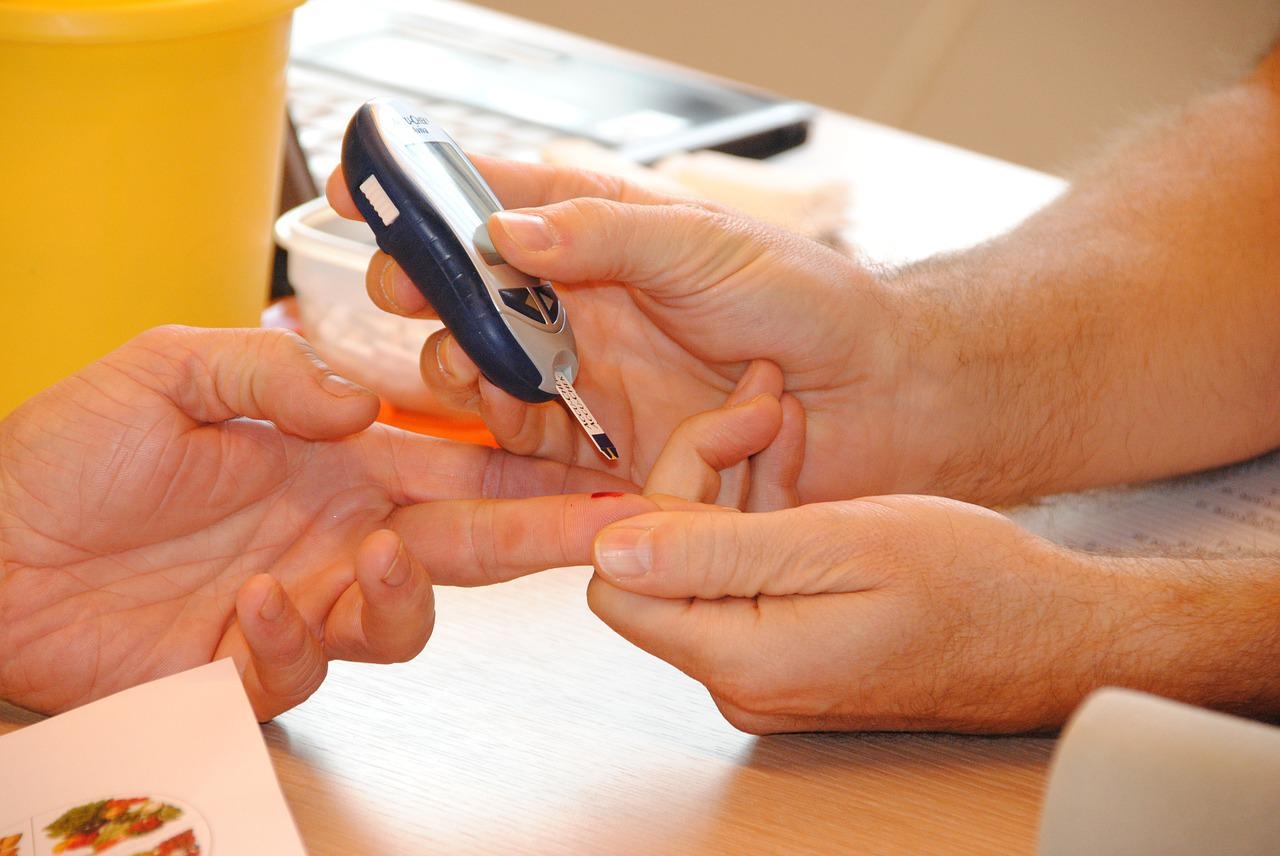 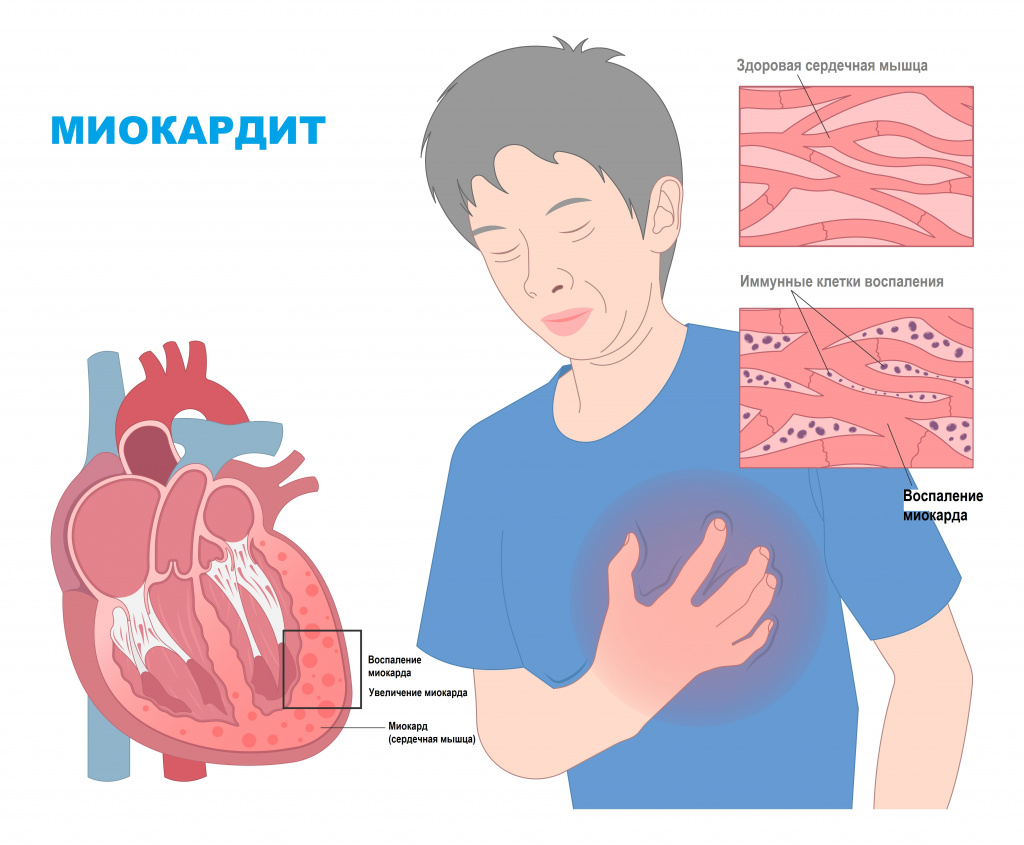