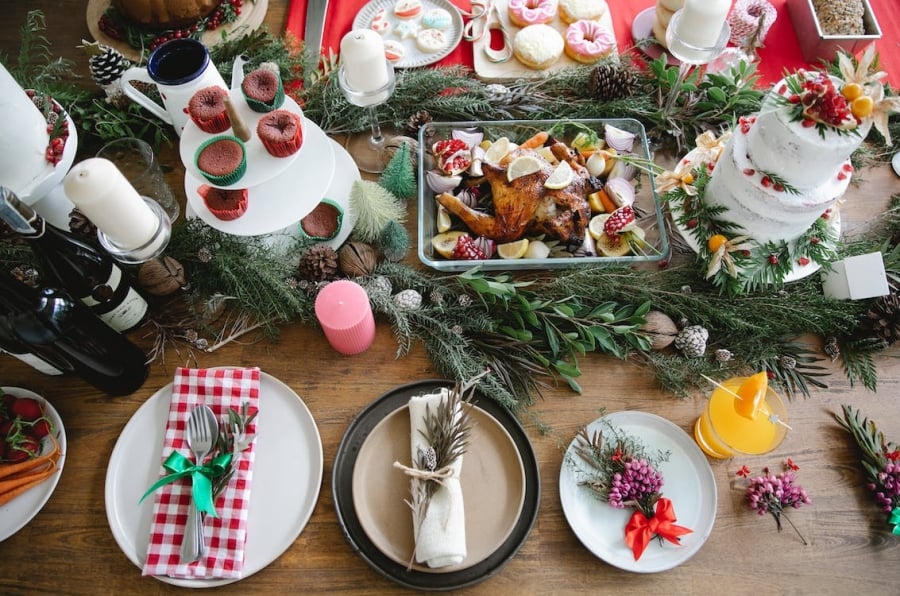 The Greek government has decided to please the population with a “holiday family basket”, which will include delicacies and sweets. The announcement will be made no later than the end of next week, said Development Minister Adonis Georgiadis.

The minister stressed the success of the “family basket” measure, noting that out of 816 goods, about 560 had stable prices during the month, while 130 had reduced prices.

“It happened that the prices outside the basket were also limited precisely because no industry wants to be too far from the basket because they are afraid of losing a customer. Thus, the “basket” worked as a tool for general price containment,” he said.

As mentioned above, at the end of next week, the official announcement of the “Christmas family basket” is expected, in relation to which it will be decided what products will be included in it (for laying the festive table).

It will last for about two to three weeks. The “basket” will contain items such as meats and sweets, with consideration being given to adding non-alcoholic beverages to it. According to the information, offers are expected from suppliers for turkey, as well as for sweets, such as melomakarona, kurabye, etc.

At the same time, also expected “basket” with products targeted at consumers with special nutritional needs. It will include about 15 products that are consumed by people with health problems, such as diabetics (and not only).