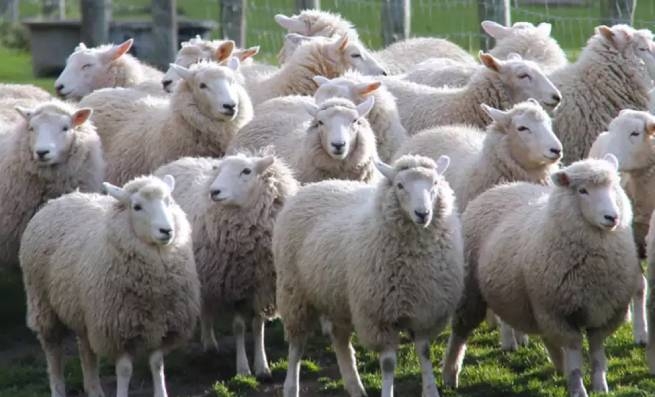 The “Great Sheep Mystery” is the name given to the incident that has been taking place in Mongolia for the past two weeks. Scientists have not yet been able to find an explanation for the fact that sheep for days, non-stop, walk in circles.

This happens on one of the farms, on others in the same area it does not. The continuous walking of animals in a circle of the correct form seriously scares the farmer, and experts cannot answer the question why this is happening.

Some experts admit that such movement may mean a “death loop” or “mill of death”, by analogy with ants. This is a natural phenomenon when one insect or a small group of ants, for no reason at first glance, begins to run in a vicious circle, gradually involving more and more other ants in its endless cycle. Their number can reach many thousands. Ants continue their movement until they are completely exhausted, until they die.

As writes
science alert
, a creepy video of sheep walking in circles was filmed in Mongolia. Animals have been moving continuously in a circle for ten days, no one can stop the animals. Scientists put forward another version:

“According to another suggestion, sheep have a ‘circular disease’ which causes them to continuously move in circles. ‘Circular disease’ is a disease caused by soil bacteria that can infect one half of the brain and lead to leaning to one side. But this assumption has its inconsistencies “Firstly, usually ring-shaped disease affects only a certain percentage of sheep, and not the entire herd, and secondly, infected animals die after a few days.”

Emma Doyle, an animal husbandry expert at the University of New England at Armidale, Australia, said she had never seen sheep do this. According to her, the video looks like an installation, as if something was put in the middle to prevent the sheep from entering.

However, an agronomist from Hartpury University in England, Matt Bell, does not consider the footage a hoax. According to him, after the sheep stay in the herd for a long time, they can get frustrated and start walking in circles.

So there is no logical scientific explanation for this phenomenon yet.