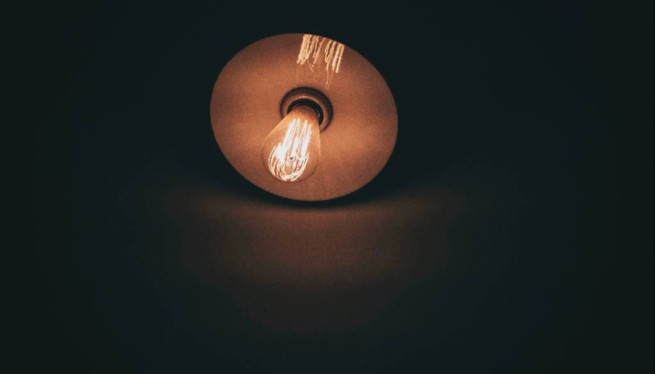 Before the meeting of the Energy Council, a meeting of ministers of 15 member countries was held EUwho signed a joint letter calling for caps on oil and gas prices. However, the meeting did not produce any results, as each of the parties had its own conditions, as a result of which the negotiations reached an impasse.

The G15 confirmed that they will take a common position and ask for a new proposal with significant improvements so that all three regulations can be adopted at the next extraordinary council on December 11 or 13. About it Wednesday reported Bloomberg agency, citing sources.

According to the interlocutors of the agency, Poland and the Baltic countries rejected the proposal of the European Commission to set the price of oil from Russia at $65 per barrel, since they considered such an offer by the EC “too generous” for Moscow. A number of other countries with developed shipping, including Greece and Malta, do not want the price of Russian fuel to fall below $70 per barrel. According to the agency, the discussion could resume on Thursday morning.

On Thursday, according to Bloomberg, a meeting of community energy ministers will be held to discuss measures to curb natural gas prices. The Greek leadership is now actively discussing the position on the price that the country will take in this matter.

Kostas Skrekas: The ceiling of €275 per MWh is too much.

“Setting a ceiling (limit) of 275 euros per MWh (corresponding to $2,974 per 1,000 cubic meters) is actually too expensive,” Minister of Environment and Energy Kostas Skrekas said today, Thursday (24/11), upon arrival to the Council of Ministers in Brussels, and noted that a level between “150 euros and 200 euros is a realistic ceiling”. Mr Skrekas added that “The energy crisis for households and businesses is shocking. Therefore, we must do something. We cannot stay without doing anything. Rising prices threaten European households and businesses. We are wasting precious time. We must protect European households and trust in Europe and that is what we will try to do in today’s council.”.

“We buy the most expensive gas in the world”

When asked what the commission should have proposed, the Minister of Environment and Energy noted that “the corrective mechanism should be more realistic, because even in August, at a time when we were suffering from a sharp increase in gas prices, this corrective mechanism did not could be implemented.” Of course he must be reasonable. It should be one that will help us reduce gas prices. Because right now it’s a big problem. Europe’s big problem is that we are buying the most expensive gas in the world.”

“We must react as quickly as possible. We cannot continue to waste time“, – said Kostas Skrekas, adding that “The solidarity mechanism must work together with the corrective mechanism.”

Now it remains for other suppliers to agree to this price, and not stage a boycott for the European Union. It is worth recalling the recent position of Norway, which they tried to “shame” for the lack of European solidarity, but in the end were refused. A similar position is taken by the United States, which supplies shale gas to Europe.

How will Russia react? 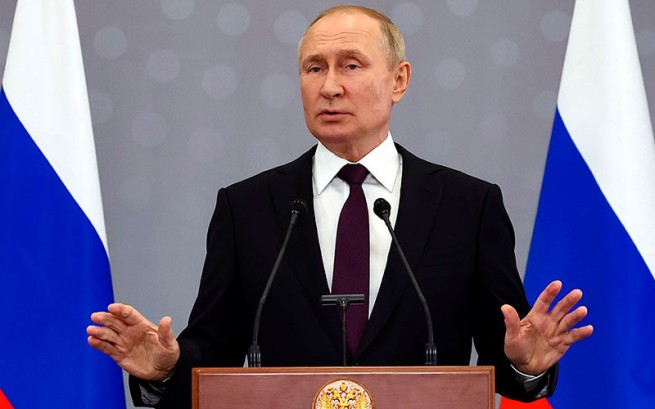 Back in September of this year, Russian President Vladimir Putin, speaking at a plenary meeting of the Eastern Economic Forum, commented on the situation with gas supplies, indicating that the idea of ​​Western countries to introduce a ceiling on gas prices would lead to a further increase in prices: “Faced with what is happening now, they are thinking how to get away from it, to limit the price by administrative decisions. Another nonsense, nonsense, which will lead to further growth in world markets, including in Europe. Nothing can be solved by administrative means in the sphere of economy and world trade“.

At the same time, he threatened to leave the European Union without energy if the authorities of these countries make decisions that do not comply with the terms of the contract. “There are contractual obligations. Will any decisions of a political nature be made that contradict the contracts? Yes, we simply will not fulfill them. In general, we will not supply anything if it is contrary to our interests. In this case, economic. We will not supply gas, nor oil, nor coal, nor heating oil, we will not supply anything“, – said the President of the Russian Federation.

“Until now, we support the position of President (Vladimir) Putin that we will not supply oil and gas to countries that will establish (restriction) and will participate in the restriction,” Kremlin spokesman Dmitry Peskov said at a daily conference call with reporters. “But we must analyze everything before formulating our position,” – he said.