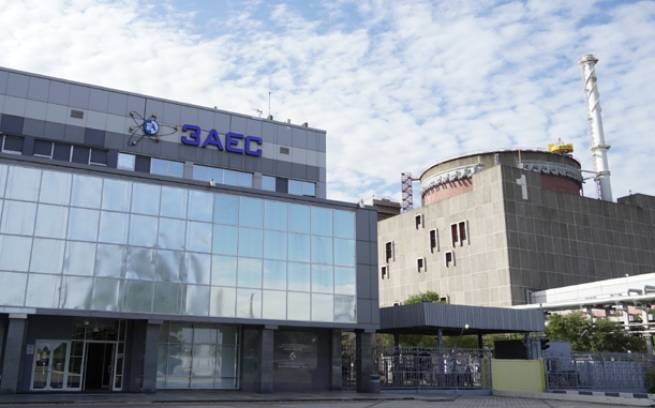 On the morning of Sunday, November 20, IAEA experts reported more than ten explosions in the area of ​​the Zaporozhye nuclear power plant. Buildings on the territory of ZNPP were damaged.

“IAEA experts stationed at ZNPP reported to the agency’s headquarters that more than a dozen explosions were heard within a short period of time (Sunday) morning. The IAEA team could also see some of them from their windows.”

As a result of explosions at the station site, some buildings, systems and equipment were damaged. It is noted that so far none of the damage is critical for nuclear safety. There are no reports of casualties. Grossi once again warns:

“The news from our team yesterday and this morning is extremely disturbing. Explosions occurred at the site of this large nuclear power plant, which is completely unacceptable. Whoever is behind this must stop immediately. As I have said many times, you are playing with fire!

On the official website The agency notes that IAEA experts are in close contact with the plant management: they will continue to assess the situation and report on it. Rafael Grossi appealed to Ukraine and Russia with a “strong appeal” to agree and put into effect a nuclear safety zone around the ZNPP as soon as possible.

Energoatom reports that Russian troops have been shelling the ZNPP all morning – at least 12 hits on the plant’s infrastructure facilities have been recorded. As a result, damaged:

Energoatom noted that with such actions, the Russians are trying to disable the infrastructure that is necessary to launch power units 5 and 6 and restore electricity production at the Zaporizhzhya NPP for the needs of Ukraine.

Energoatom called on the international community to immediately take measures for the speedy demilitarization of the ZNPP, the withdrawal of the Russian military from the territory of the ZNPP and the city of Energodar, and the return of the plant under the control of Ukraine – for the sake of the security of the whole world.