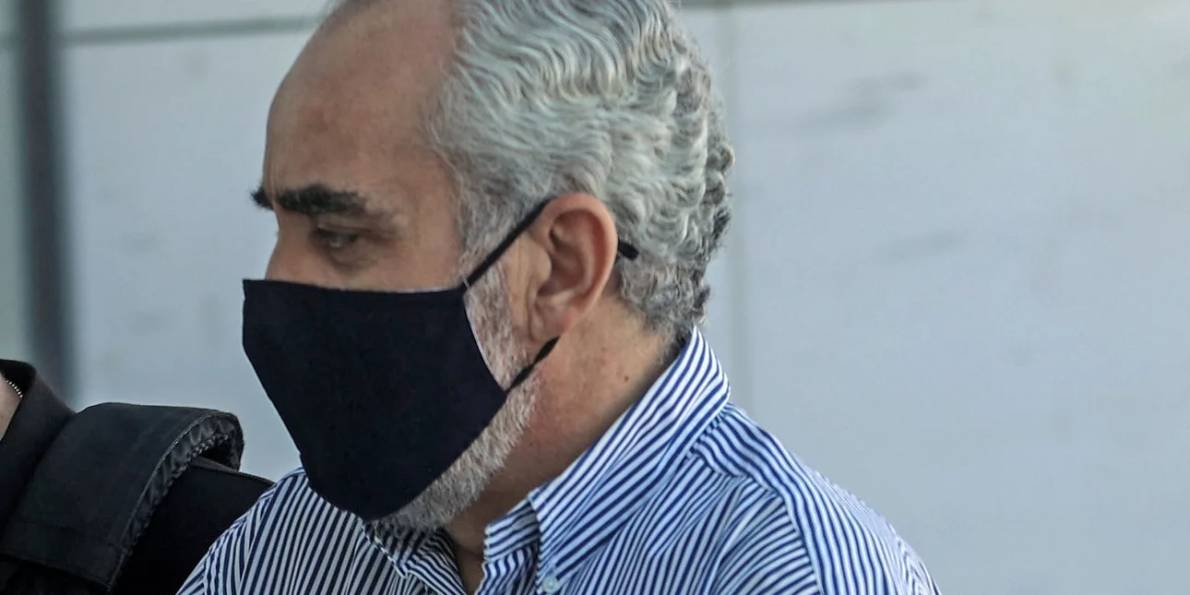 A fair and severe punishment has overtaken a Greek citizen engaged in fraudulent activities and known as “Dr. Kontos”. The false doctor received one of the longest prison terms in the history of the country.

In particular, the court unanimously and cumulatively decided to sentence to 8 life terms, 50 years of probation (with a suspension of 20 years) and a fine of 327,000 euros.

Before joining the sentences, the court sentenced Nikos Kontostatis:

The court ruled that a 50-year-old man, who introduced himself to his clients as an oncologist who collaborated with the world’s leading medical centers under the name Dr. Kontos, brought to death 7 cancer patients, including two minor children. In addition, the dummy doctor was found guilty of continuous serial fraud (serious crimes) against 28 patients and their relatives.

According to the case file, Kontostatis for a number of years, having nothing to do with medicine, he pretended to be the head of the oncology department of Doctor Kontos and claimed that he actually “beat cancer” and other serious diseases (including multiple sclerosis). For exorbitant fees, “Dr. Kontos” prescribed herbs and special diets to his victims as sophisticated and highly effective treatments.

Among the 12 patients who, according to the case file, died (while the supposedly eminent scientist was treating them) were two minor children, 16-year-old Theodosius and 14-year-old Despina. Some patients who trusted a man experienced a rapid deterioration in health.

The judges carefully studied all the documents, the conclusions of the forensic medical examination and other materials of the case, as well as the opinions of the parties. The judiciary also evaluated the testimonies of people who were painfully experiencing communication with the alleged scientist.

The false doctor, testifying in court, asked the plaintiffs and the public to “find the strength to forgive him.”

As the Athenian News wrote earlier, the false doctor was quite widely known in narrow circles.

A trickster who posed as an expert in advanced medicine and a doctor treating homeopathic remedies was detained by police after complaints from patients in 2019. Not only did the rogue, who had nothing to do with medicine, regale the patients with a “placebo”, while forbidding them to take medicines prescribed for patients in medical institutions. From such a “therapy”, 3 patients of the fraudulent doctor allegedly died, as a result of which a criminal case was opened and an investigation was launched.

Prescribing preparations of “folk remedies”, the dodger took thousands of euros from people who trusted him. In one case, a patient paid him 22,000 euros! Of his approximately 100 victims, most suffered from cancer. At the same time, the 47-year-old fraudster prescribed them a diet and instructions for preparing juices and food for 9 meals, which had to be taken at a strictly defined time.

The false doctor prescribed a “miraculous” remedy and guaranteed a complete cure. The drug was nothing more than a “cocktail” of cannabis (alcohol solution), conventional nutritional supplements and spirulina. In addition, the recipes included: nettle, milk thistle, garlic, ginger, raw vegetables (carrots), freshly squeezed juices, vitamin E. Communicating by e-mail with his victims, the “doctor” sent them his “innovative” diet, proudly called “Kontos” , and instructions for preparing the “medicine”.

When the parents of a 16-year-old patient of a false doctor, began to suspect that the “miraculous drug” did not help, and a lot of money was paid, they turned to the police. According to Free Press, they gave Nikos Kontostatis €22,000 for this so-called diet and medication. During the strict Contos diet, they said, the parents and the patient would visit a well-known hotel (for a rendezvous) and then go to a medical center for a blood draw. However, the doctor himself was not present.

As it became known, the guy was also injected with the drug artemisinin (used in the treatment of tropical malaria). When the patient was no longer able to continue therapy due to difficulty swallowing and vomiting, the family began to have doubts about the proposed doctor’s treatment options. On December 11, 2016, their 16-year-old son was put into a medically induced coma at the Hippocratio Hospital (Thessaloniki), where he died on February 17, 2017. On May 20, 2019, his family filed a lawsuit against a false doctor.