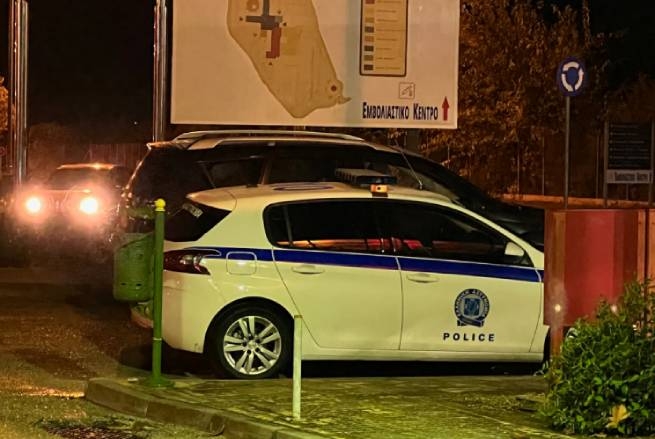 The escape of a prisoner on the night of November 16 from the hospital mobilized a large force of Agrinio’s police. It is assumed that he had an accomplice.

The 37-year-old prisoner, citing health problems, was taken to the Agrinio hospital under guard. However, sentenced to five years in prison for aggravated theft, the Roma managed to escape.

According to agrinionews.gr, the hospital was cordoned off by law enforcement officers, and the search for the escapee is being conducted on a vast territory. According to the sources of the publication, other persons took part in organizing the escape, tension reigns between the doctors and the police. Dozens of police officers are involved in the search for the perpetrator and his alleged accomplice.

According to the source, the accomplices entered the territory of the hospital and acted according to the plan: they were waiting with the car engine running. The offender was handcuffed to take a blood test, which he took advantage of.

As it became known, after the 5-year sentence was passed, the man was hiding, and the day before he was discovered by the police and arrested. His transfer to the Malandrino prison was scheduled for the next few days, but the arrested man complained about his health and was taken to a medical facility.

Night searches and searches have not yet yielded results, the police operation continues.