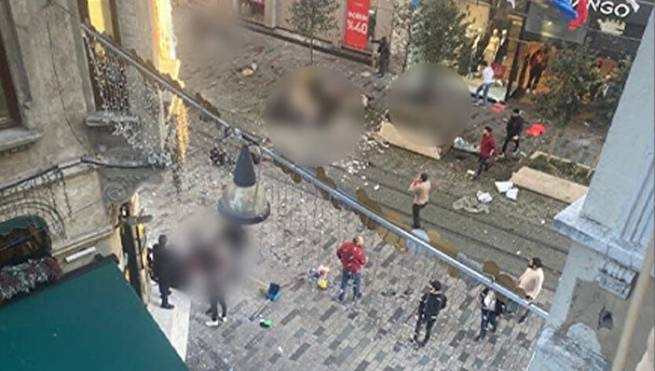 A powerful explosion rocked the busy pedestrian Istiklal Street in the center of Istanbul on Sunday afternoon.

The first official statement was made by the governor of Istanbul, Ali Yerlikaya, writes a Turkish edition. yenisafak. Governor Yerlikaya said that there were victims and injured. He noted that an official statement will be made when everything clears up. RTÜK President Shaheen said:

The Istanbul Prosecutor General’s Office launched an investigation into the terrorist attack on the fact of the explosion. DHA correspondent Hasan Yildirim reported from the area of ​​the tragedy:

The special services cordoned off the area, dozens of ambulances and police forces were sent there. The information is being specified.

Terrible footage of the tragedy appeared on the network, local residents captured them using their phones. They show people walking along a busy street, then a bright flash illuminates it, an explosion is heard, and they scatter in a panic.