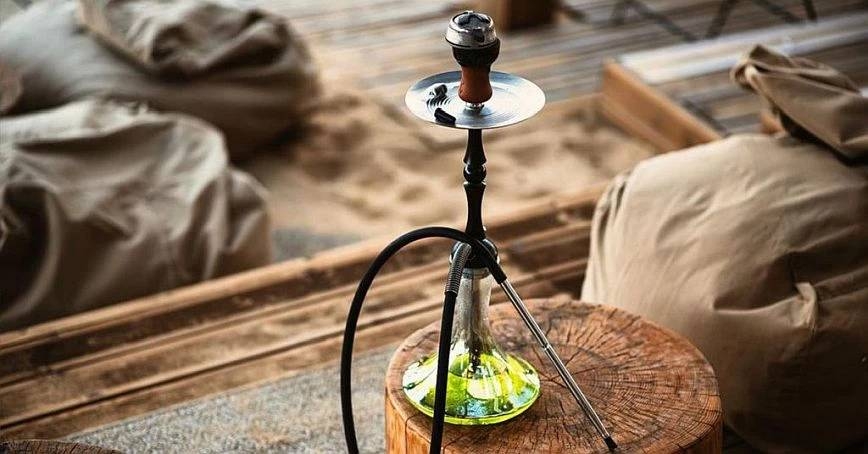 Hookah lounges in Larisa, chasing profits, have long been offering their services to … underage visitors!

According to Thessaliatv.gr, citing complaints from parents and relatives, the children had fainting spells while smoking hookah. In particular, there are two cases of children around the age of 14 who were taken to the Larisa hospital with an episode of syncope. And there are also complaints about four more cases of poor health in children who did not go to the hospital, but simply stayed at home “to recover.” Outraged and angry parents are ready to go to court to “put an end to this particular situation” that is causing obvious harm to the health of their children.

Reference. Can minors smoke hookah? Many people think that hookahs cannot do much harm, so minors can smoke them. Is it really? In the provisions of the law, there is no exact ban on the sale of a hookah to minors, that is, the device itself, and there is also no ban on the services of providing a hookah in an institution. But there is another law: “On protecting the health of citizens from the effects of second hand tobacco smoke and the consequences of tobacco consumption.” Also, the sale of tobacco products to minors is considered involvement in the process of smoking and tobacco use. Therefore, people under the age of 18 are not allowed to smoke hookah.

If you decide to smoke a hookah in an establishment, then it will be liable for breaking the law and should not allow teenagers under 18. But if you rely on practice, then some hookahs provide a service and allow smoking to minors, breaking the law. This is done to increase profits, but this method will not justify such goals. An institution of the highest class will never allow itself such violations, since reputation is more important to it. If a minor child came with his family, then he will not have a special ban on smoking, since parents are responsible. But do not forget that they fall under the article of the law and may be administratively responsible for inducing a child to smoke tobacco.