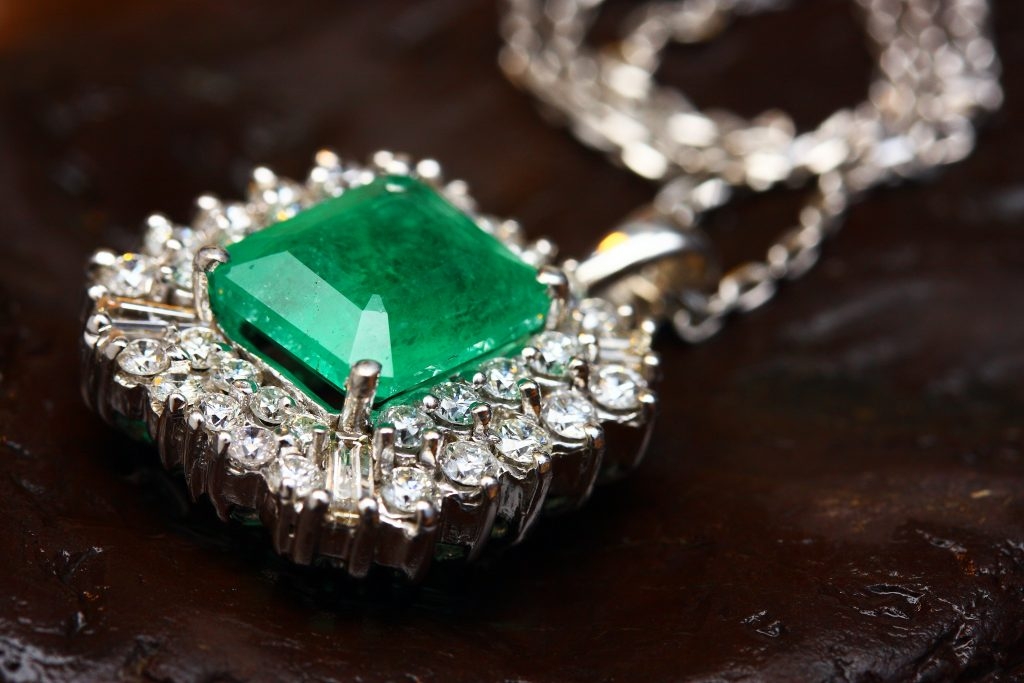 A man posing as an employee of the city’s electric company ΔΕΗentered the house and robbed the tenants for 3 thousand euros.

A criminal case has been opened against a 26-year-old man who, together with his accomplice, fraudulently entered the house of a 68-year-old resident of Thessaloniki and robbed him. The criminals acted in a well-established method – one distracted the owner of the home, and the second at that time “furnished” the apartment.

According to the statement of the victim, jewelry worth 3,000 euros was missing from him. The accomplice is wanted. According to Greek law enforcement agencies, the identity of the second perpetrator has not yet been established.

The Tumba-Triandria Police Department is currently investigating. Authorities continue to identify other victims of false electricians.