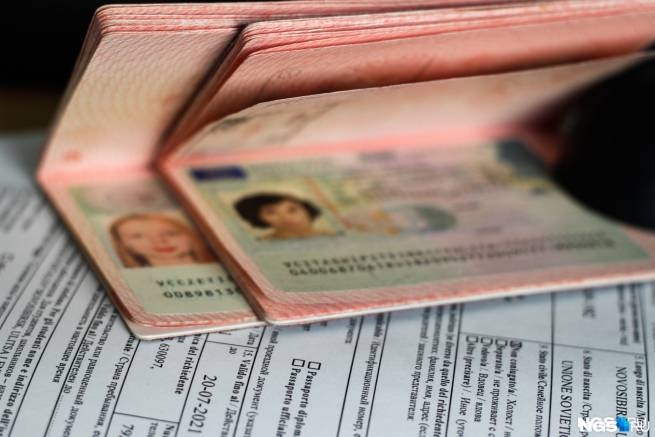 The European Union does not plan to issue visas for foreign passports received in new regions of the Russian Federation.

According to Forbes, a provisional decision was made by the European Council. However, it must still be approved and go through a formal approval procedure by all EU member states. Advice EU and the European Parliament have tentatively agreed not to issue Schengen visas on passports issued in the regions that have recently become part of Russia, as well as in Abkhazia and South Ossetia, according to a press release from the EU Council:

“Russian travel documents issued to persons residing in the Russian-occupied regions of Ukraine or in the breakaway territories of Georgia will not be accepted as valid for obtaining a visa or when crossing the borders of the Schengen zone.”

The message of the Council of the EU emphasizes that passports issued in the specified regions of the Russian Federation “are no longer recognized or are in the process of non-recognition by the EU member states.” The decision to refuse to issue visas is intended to “form a common approach” that is necessary for the implementation of a common visa policy and “ensure the proper functioning of the border services and the security of the Member States of the European Union.”