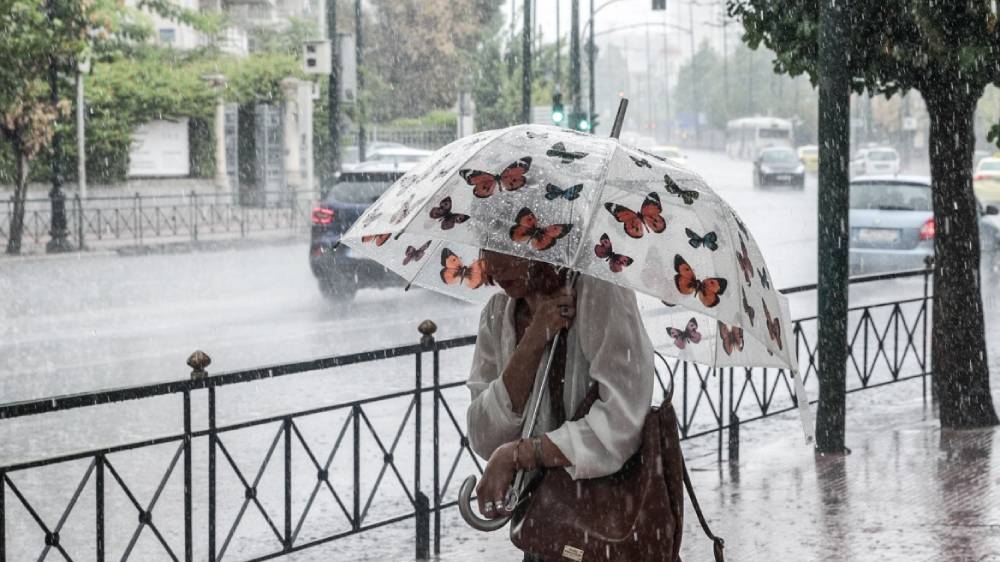 Heavy rain, wind and snow in the mountains are expected tomorrow, Saturday 12 November.

Meteorologist Sakis Arnautoglu predicts that “most ski resorts in the country, such as in western Macedonia, will ‘dress in white.’ It is possible that heavy snow will fall within a few hours and at an altitude of 1200 meters”, the first this year. According to the expert, “from Saturday we will see a rare weather phenomenon. The cyclone will enter Greece from the northeast, which will bring rain and snow in the mountains of the central and northern part of the country.”

As Sakis Arnautoglu explained, “the cyclone will move west/northwest towards Italy, with strong easterly winds in western Greece reaching 7 to 8 Beaufort, which is not quite normal for the season.”

Friday morning (11.11) will start with sunny weather, but later we will have strong cloudiness, mainly in the central and northern regions of the country. Precipitation is expected in the evening hours: rain and snow. Northeasterly wind force 4-5 on the Beaufort scale.

There will be increased cloudiness in Attica. Wind force 5-6 on the Beaufort scale. The air temperature will fluctuate from +11 to +20°C.

In Thessaloniki and Central Macedonia, it will be cloudy in the morning, with rain expected later in the day, which will intensify into the evening hours. Air temperature from +11 to +18°C. The wind is from the north, with a force of 4 to 5 on the Beaufort scale.

From Friday afternoon, the first snow is likely to fall in the mountains of eastern Macedonia and northern Thrace, at high altitudes. At the same time, rain is expected in the regions of Thessaly and central Macedonia at night.