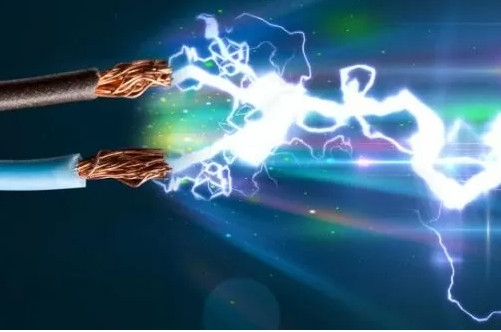 The little girl was electrocuted. According to experts, her death was instantaneous. Eight years after the tragedy, the neighbors of the house where the child lived with his parents found themselves in the dock. As it was established, the bare wire, which the little girl grabbed, illegally brought electricity to their house.

The couple (gypsies) themselves told how it all happened. According to them, all the houses in the Karditsa camp, where the tragic incident took place, were electrified illegally. The offense of manslaughter is a misdemeanor, not a criminal offence. And thus, after 5 years, the statute of limitations expires after its commission. In this connection, the couple was acquitted.

The trial ended yesterday, 7/11/22, with the acquittal of the defendants, who were initially charged with manslaughter. The incident was officially reported to the public yesterday, for the first time eight years after the death of a little girl in a Karditsa hospital. In the courtroom, “moments of horror came to life again.” However, the court in the end … did not identify the perpetrators.

The tragedy occurred in February 2014, when an unfortunate child fell to the ground from an electric shock. The girl in a coma was taken to a local hospital, where she was hospitalized. Doctors tirelessly fought for her life. However, ten months later, the little girl died.

During the preliminary investigation, it was established that the girl received fatal injuries when, while playing in the camp, she grabbed the cable with her bare hand. DEI, passing to the house of neighbors, 35-year-old gypsies. The wire was found to be illegally connecting their own home to electricity from a transformer.

The couple appeared in court yesterday at the Volos Criminal Court on charges of jointly inflicting dangerous bodily harm resulting in death. According to the defender, the accused man said that he did not know about the cable that conducts electricity to the house. But throughout the village – this is a common practice (dozens of illegal connections to the power grid). He also claimed that all this could also happen to his own children, noting that it was not established which cable caused the death of the child. The couple pointed out that all residents of the area “steal electricity” due to the difficult economic situation.

According to the newspaper Tachydromos tou Volos, the fact that the parents of the unfortunate girl were not present at the trial caused a special sensation at the trial.