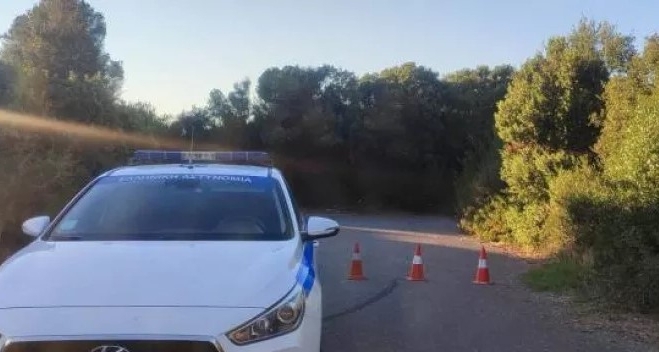 The investigation into the murder in Kyparissia, the victim of which was a 31-year-old Albanian citizen, continues.

The man’s body was found buried yesterday afternoon on Kartelia Beach in Kyparissia, with injuries mostly to the head. The remains were spotted by a local resident who was walking his dog in the area and immediately reported to authorities.

According to the local media eleftheriaonline.gr, the victim arrived in Kyparissia 3-4 days before his death, he probably got a job picking olives. As shown by the autopsy conducted by the medical examiner, the man had multiple head wounds with a metal instrument, and the body lay on the shore for less than a day.

According to the same information, as of yesterday, the police authorities have made several arrests and taken many statements in order to find the perpetrator or perpetrators as soon as possible, and are also investigating the motives for this act.

Official Communication ΕΛΑΣ: “Investigative actions are in full swing to solve the case of a murder committed against a 31-year-old foreigner. In particular, yesterday (7.11.2022) in the afternoon on the beach of Kyparissia in Messinia, a man was found buried in the sand with numerous wounds. Department of Criminal Investigations Messinia went to the scene to inspect the area and a medical examiner was called in. The Kalamata Security Department is conducting a preliminary investigation.”