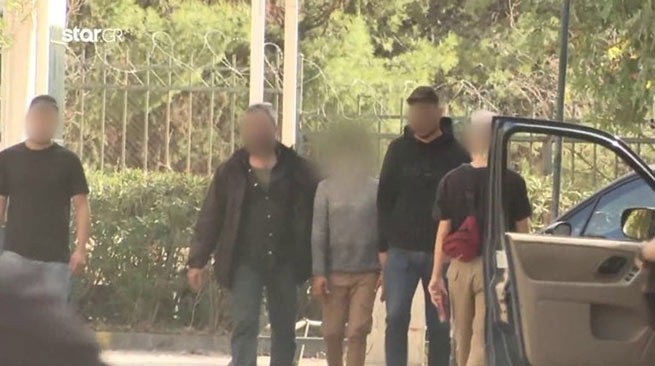 A 14-year-old boy who killed his 17-year-old brother in Mandre with a hunting rifle was released after the investigator admitted that the murder was due to negligence.

According to the teenager’s lawyer, his brother’s death was an accident, which is confirmed by a forensic medical examination. Since the laws of Greece say that a minor is not provided for pre-trial detention, he was assigned a preventive measure in the form of supervision by the commissioner for minors.

Recall that a preliminary investigation is also underway in relation to the father, who was released by order of the prosecutor. He was charged with violating the Gun Act and neglecting to supervise minors.

“After the shot, I rushed to my brother. I shouted to him: “Wake up, wake up!”. I saw that nothing was happening. I was scared. I was so scared that I didn’t know how to react. I decided to get out of there and walk home,” the teenager, who last Friday confessed to his involvement in the death of his brother, told police. The forensic report confirmed exactly what the boy described.

“We went hunting. Fotis gave me a gun to scare a pig. We saw a wild boar and the gun went off by itself. The bullet hit my brother in the head. I was terrified…”, the boy told, describing how he shot his brother.

As established, the distance and height from which the young man was shot, as well as the trajectory of the bullet, correspond to the dimensions of his brother’s body. In particular, the bullet from a hunting rifle, according to the medical examiner, had an “ascending course”, which indicates that the shot was fired from a lower height. At the same time, an autopsy showed that the juvenile died from a fatal neck injury, which also confirms the description of a gunshot wound. The hunting rifle, as the detainee said, was secretly taken from the chest where his father hid it.