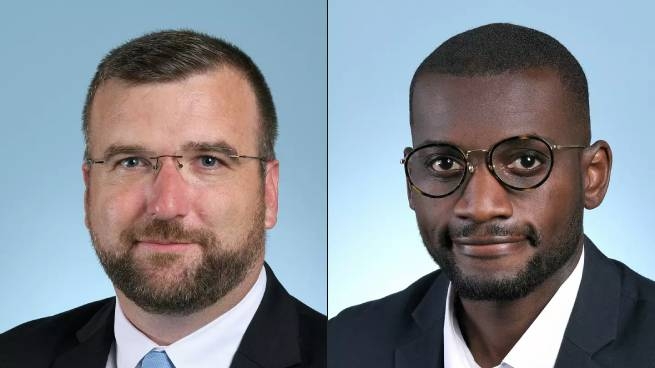 A scandal broke out in the National Assembly of France and an ambiguous phrase was heard throughout the hall: “Return to Africa.”

The skirmish, if it can be called that, arose between two deputies – from the left party “Unconquered France” Carlos Martens Bilongo and “National Association” Gregoire de Furnas. It would be more correct to call it a scandalous outcry of the latter in the direction of the speaking deputy of Congolese origin.

The MP from Invincible France spoke about the plight of migrants who cross the Mediterranean on the eve of winter. At this time, the phrase that caused the scandal was heard: “So return to Africa.” At the same time, it was not clear who Furnas had in mind – either migrants or the speaker. With its ambiguity, the phrase caused a mixed reaction and chaos, the session in the lower house of parliament was interrupted. The MP from the “Unconquered France” Mathilde Pano says:

When he asked this question, Mr. de Furnas, a member of the National Rally, called out to him: “Go back to Africa.” Do you realize what happened? Today, the far right has shown its true colors.

I would like to say that racism has no place in our democracy. The Bureau of the National Assembly will be forced to accept sanctions.

I don’t want to predict the bureau’s decision, but the situation is quite serious and we need to get together as soon as possible and jointly discuss the most appropriate sanctions.

The perpetrator of the scandal, in his defense, said that his words were distorted and did not apply to his colleague Carlos Martens Bilongo. He stressed that his party had never hidden its opposition to migration and accused the left party of manipulation.