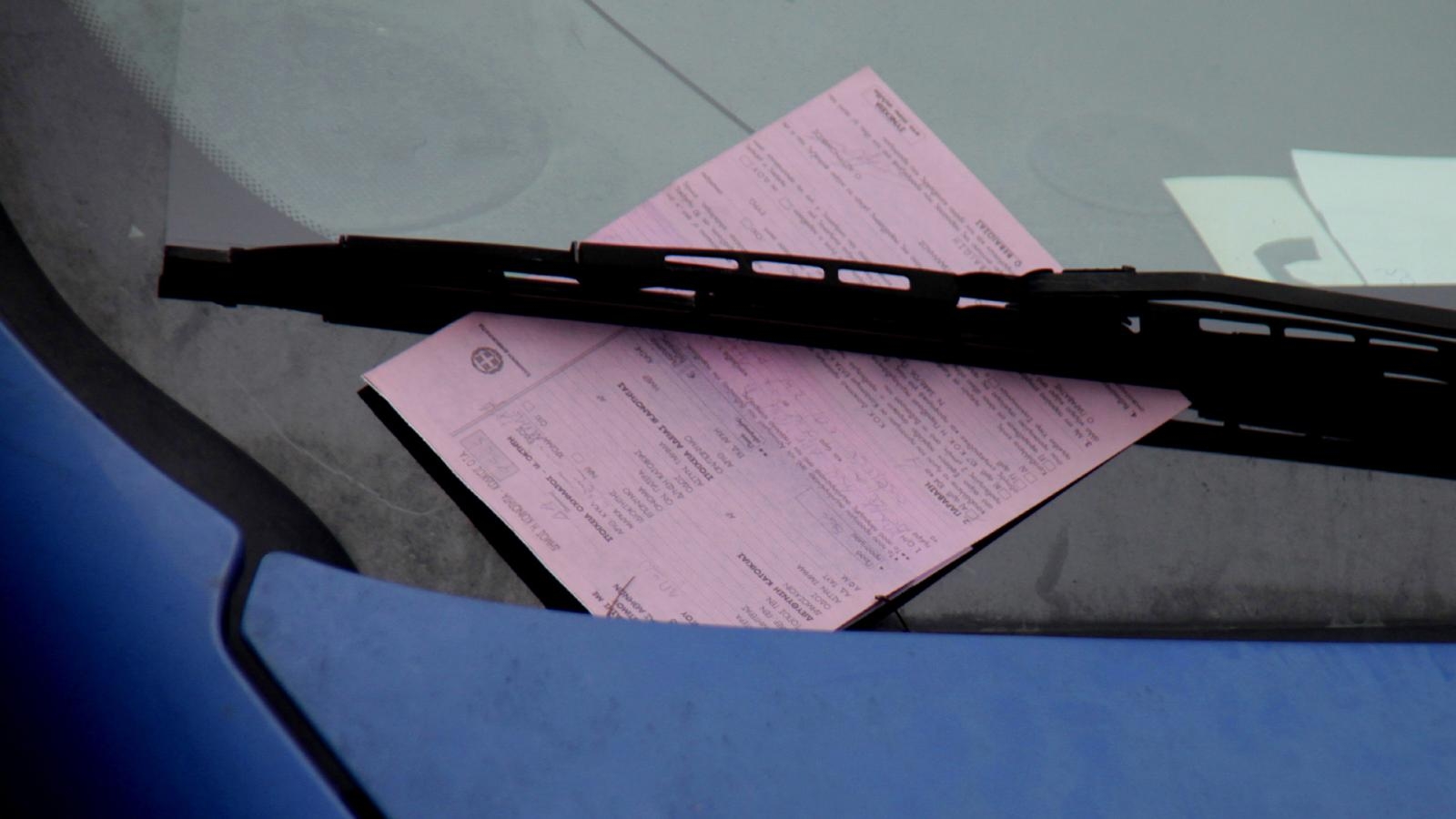 In 1997, the owner of a car allegedly parked illegally received a “call from the past” in the form of a 25-year-old fine.

It took the municipality of Kifisia not one, not two, but 25 years to find the owner of a vehicle that, according to the competent authority, allegedly committed an illegal parking offense in 1997. Thus, for an offense committed 25 years ago, the municipality of Kifisia sent a letter informing the recipient about the total overdue debt, since in addition to the fine, additional amounts (penalty) have also accumulated over the years.

Illegal parking in the municipality of Kifisia in 1997 cost 44.02 euros, or 15,000 drachmas to be exact, since the single European currency has not yet appeared, and today the offender is required to pay the amount of 132.06 euros, along with a fine.

In fact, for the convenience of the offender, the municipality of Kifisia also offers him the possibility of electronic payment of the amount, a service that was not available back in 1997, when he, at least according to the municipal authorities, illegally parked his car.

Nevertheless, seeing how the summons found its recipient after 25 years, the question of the legality and morality of the entire process rightly arises. As you know, even those fines-violations that have been confirmed ΕΛΑΣ, may become invalid after 20 years. In the case of the unfortunate owner of the car, this did not happen, because … responsibility for the offense (illegal parking) overtook the man 25 years later.

The municipality of Kifissia, which has decided to “dig out a 25-year-old fine notice from the web-covered boxes,” seems to be only creating unnecessary problems for itself.

The first is related to the legitimacy of this practice, since the abolition of the fine is envisaged, and the second is related to the fact that 25 years after the offense was committed, no one can prove its validity. Thus, it remains to be proven whether the municipality of Kifissia is legitimate to demand fines accrued 25 years ago, and whether the owner of the vehicle retains the right to doubt the legality and ethics of the procedure.

According to journalists, any attempt to contact the municipality of Kifissia was unsuccessful, as the call center was constantly busy.