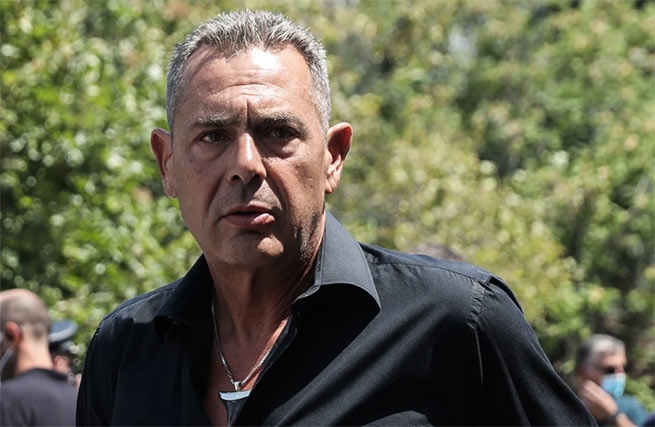 Former Greek Defense Minister Panos Kammenos was seriously injured in a motorcycle accident and is in hospital No. 251.

The accident occurred in the southern suburbs of Athens Voula. As reported, an unknown person hit the parked motorcycle of P. Kamenos, and he fell on his leg. Doctors ascertained serious fractures. Panos Kamenos was initially admitted to Asklepios Voulas, although this hospital was not on duty at that time.

Doctors say that in 10-15 days he will have surgery on his leg, and it is likely that he will have to go abroad to a rehabilitation center.

Panos Kammenos announced that he had injured his leg very badly and tweeted: “I’m in trouble”…

“I would like to thank the medical and nursing staff of Asklepios Voulas, as well as the ambulance service, for their immediate response to the accident that happened to me last night. Unfortunately, the leg is in very bad condition. I have problems…”.