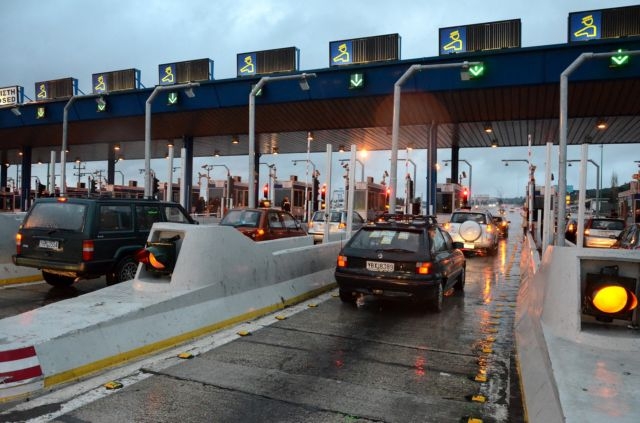 Deputy Minister of Infrastructure and Transport Georgios Karagiannis announced the introduction of a new fare system that is “more accurate and fair”.

“Our goal is that in the next two years, car owners will be charged a proportional fee, depending on the kilometers traveled by the vehicle,” the deputy minister said, referring to the electronic toll collection system.

The new system will cover the installation, operation and maintenance of the necessary technological equipment for a gradual transition to a “free movement” system on highways, where more there will be no toll booths. For cars, the license plate will be recorded at the entrance and exit of the highway and the corresponding fee will be collected on the spot, always depending on the kilometers driven.

According to the project, the existing toll booths (previously for the collection of highway tolls), as reported on carandmotor.gr, will be converted to storage and dispatch centers. For the operation of the system will be created two control and traffic control centers in Athens and Thessaloniki, which will greatly improve the quality of travel for drivers who will no longer pay in advance – regardless of the distance they travel. They will now be billed based on the kilometers they drive.

In our country, the electronic fare collection system has already been introduced since January 1, 2021, but only on the Olimia Odos motorway. All car owners need to do is to purchase a transponder (company’s transceiver), which is read by electronic sensor barriers installed at the entrances and exits of highways. If the vehicle leaves the track before the end of a certain zone, then the amount corresponding to the distance not traveled is automatically credited to its transceiver.