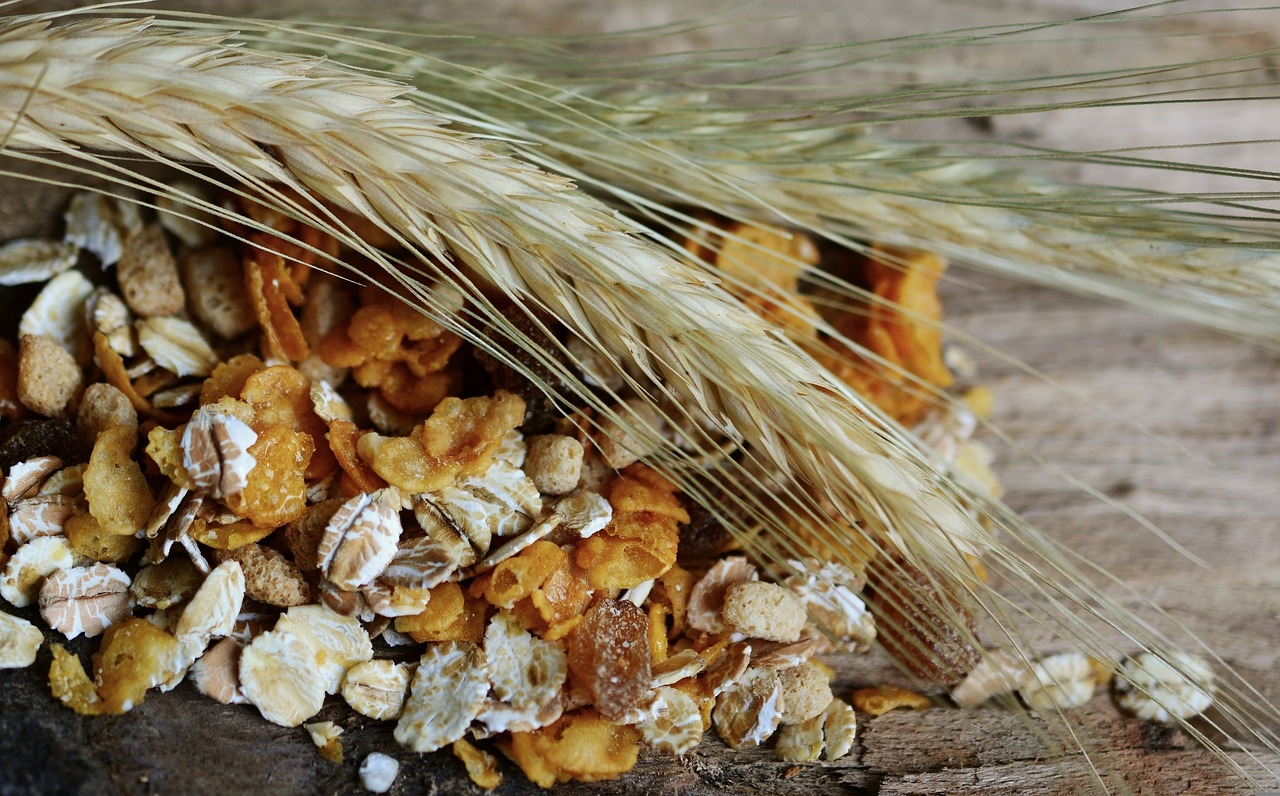 Decreasing by 7.8% compared to the previous year, the total volume of grain production in EU is forecasted at the level of 270.9 million tons.

In the same time Harvest problems, coupled with high grain prices and an expected decline in meat production, project a 2.3% yearly decline in animal feed use of grain for animal feed, according to the commission’s fall short-term forecast report..

The largest decline was in corn, whose production reached 55.5 million tons (-23.7% compared to last year). This decrease is mainly due to the summer drought. Production of soft wheat will decrease by only 2.4% with a projected production volume of 127 million tons. At the same time, grain trade continues to grow, with soft wheat exports from the EU expected to reach 36 million tonnes, up 23% on last year.

Thanks to a higher expected yield of legumes, EU production is estimated to increase by 1.4% to 4.32 million tonnes.

For oilseeds, planted areas under these crops in the EU reached a record level in the 2022/23 marketing season. and amounted to 12.2 million hectares, an increase of 14.6% year on year.

The driving force behind this development was the rise in prices for oilseeds and especially vegetable oils, as well as a temporary relaxation of legislation allowing αγρανάπαυση (temporary stop of processing the field to restore its productivity). This move resulted in a 7.5% increase in yield.