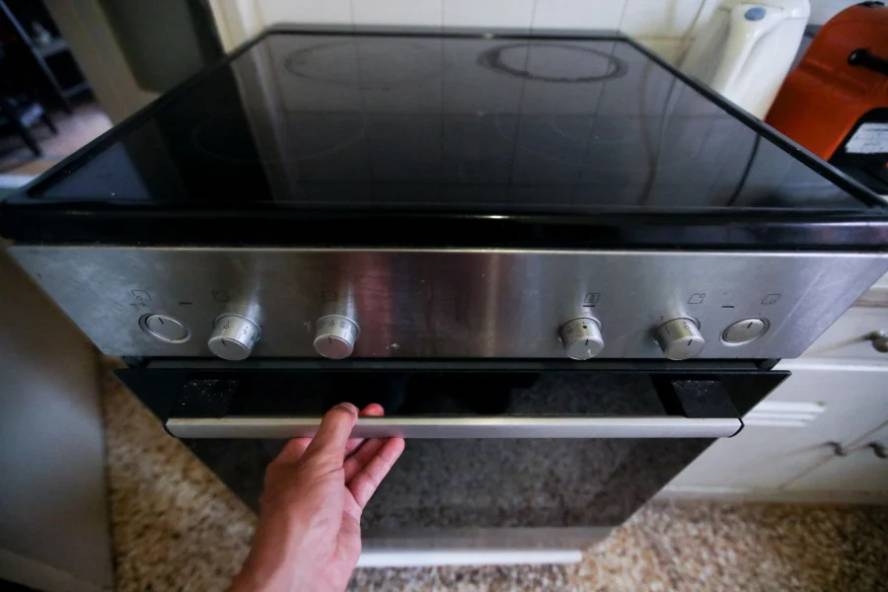 The electrical appliance subsidy program “Ανακυκλώνω – Αλλάζω Συσκευή” (“Recycling – Device Replacement”) has been extended. Now the beneficiaries will have time to replace their old household appliances with new ones before November 1.

The Ministry of Natural Resources announced the extension of the program, at the same time setting November 1 as the deadline for the purchase of non-energy-intensive electrical appliances using coupons.

Finance Minister Christos Staikouras, at a press conference he gave in September, told on increasing the number of recipients of subsidies for electrical appliances by 200,000 people, and, according to Dnews, the new beneficiaries will be those who were “in second place” in line after the approved first ones.

On the increase in the number of beneficiaries by 200,000 in program “Utilization – replacement of the device” Prime Minister Kyriakos Mitsotakis announced from the Hall of the 86th ΔΕΘ and confirmed the Minister of Finance Christos Staikouras during a press conference on the implementation of the measures. In particular, this is an initiative that will be funded by 140 million euros from the public investment program.

As a reminder, the program provides a subsidy of up to 50% for the purchase of a new “green energy-saving” device, while the percentage and size of the subsidy are determined depending on the income of the recipient of the voucher and the type of device to be replaced. In order to be able to subsidize the purchase of a new electrical device, an old device in the same category as the subsidized device must be removed for recycling (and in working order).

In particular, you could get a voucher to replace: