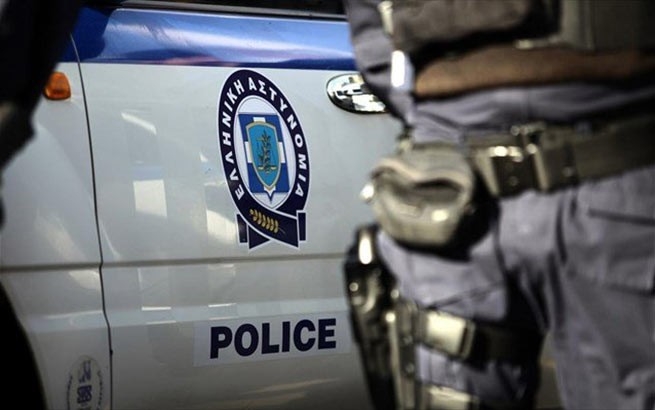 In his last words, the 60-year-old man, on the one hand, apologized to the victim’s family, saying that he considered him his “little brother”, but on the other hand, he did not repent of his act.

A mixed jury in Thessaloniki has sentenced a man to life in prison for shooting a 45-year-old acquaintance in cold blood and then dousing his lifeless body with gasoline and burning it to cover up the crime. The brutal murder was committed last June in Kallithea, not far from Katerini. The criminal confessed to this terrible act and explained it as revenge, since he believed that the victim had turned him in to the police several years ago for 21 cannabis seedlings.

The court unanimously found him guilty of premeditated murder in a calm state, illegal possession and use of weapons, without extenuating circumstances, and rejected the defense’s request for a reduced sentence due to the drugs and alcohol he allegedly consumed.

In his speech in court, the perpetrator apologized to the victim’s family, whom he said he considered his “little brother”, but did not repent of his act, stating that if he could turn back time, “I would do the same thing again […] and for one reason, because I gave him good quality free drugs.” He coldly described the method of killing, stating: “I put a gun in his mouth, said it wouldn’t hurt, pulled the trigger, and then lit a fire.” I didn’t see anything at that moment, I burned with him. I can’t put it into words.”

The crime was solved when passers-by noticed the charred body of the unfortunate man behind the Kallithea cemetery and a pool of blood. An investigation by Katerini’s sub-directorate of security found that the perpetrator had beaten and tied the man with nylon rope and then driven him to the cemetery, where he shot him in the head with a gun. He then doused his lifeless body in gasoline and set it on fire. According to the forensic medical examination, it was a shot to the head that caused his death.