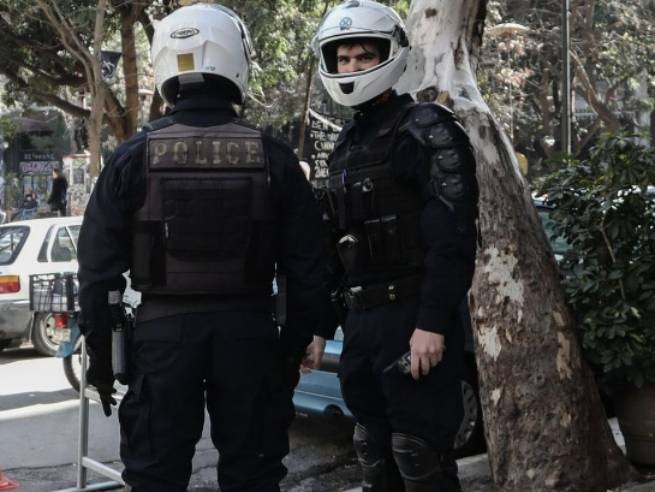 The armed man was detained by officers ΕΛΑΣ while trying to break into the crime lab.

The Greek police were alerted. Initial information suggests that the man was immediately arrested as soon as the police found the weapon in his possession.

At first, he did not report the presence of a pistol, but after its discovery it turned out that he legally owns it. It remains a mystery what the armed man needed in the forensic laboratory. However, law enforcement officers suggest that, being in a state of intoxication, he could simply think that this is the entrance to the store.

To establish the motives of the man’s actions, the police launched an investigation, writes CNN Greece.