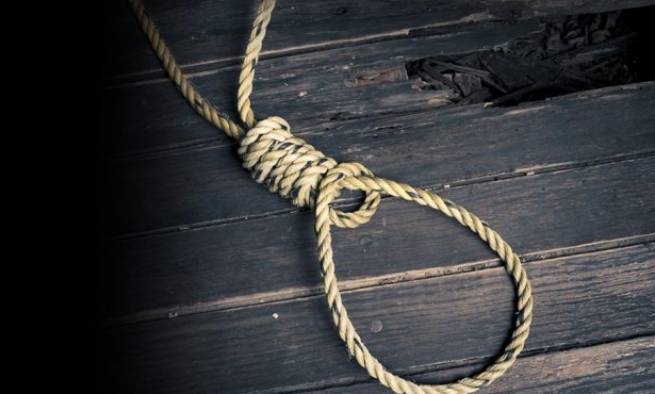 Details of the suicide of the President of the Patriarchal Higher Theological Academy in Heraklion, Crete.

Suicide occurred on the territory of an educational institution in Heraklion yesterday, September 20th. The 63-year-old president of the academy made a noose on the rope, which he fixed on the iron beam of the academy’s internal stairs, and hanged himself, writes cretapost.gr.

The son has been looking for him since noon on Tuesday (September 20) and could not find him, so he contacted the police. Law enforcement officers entered the premises of the theological academy in Bedevi and found the lifeless body of a man.

The death of the President of the Patriarchal Higher Theological Academy plunged local residents and church circles into grief. Presumably the man, who left behind three children, faced psychological problems.