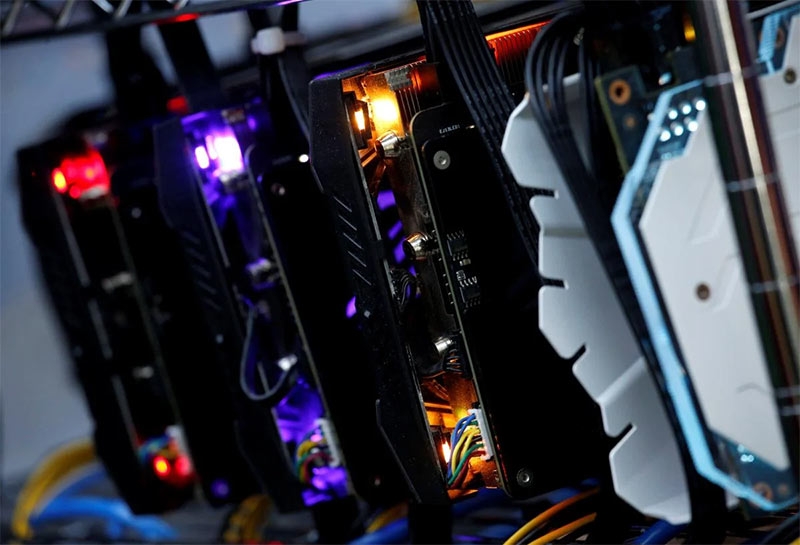 After the transition of the Ethereum blockchain to the Proof-of-Stake algorithm, which took place as part of The Merge event, the mining of this cryptocurrency on video cards became impossible. And a day after the event, the profitability of mining other altcoins fell catastrophically – mining ceased to generate income almost completely.

As a result of The Merge, the miners who were busy mining Ethereum had a huge amount of video cards released. A few days ago, the Ethereum network hashrate was 900 Thesh / s, which is equivalent to 9.5 million RTX 3080-level video cards or 20 million mid-range video cards. Now, miners have to look for other uses for these accelerators, the publication reports. 3dnews.ru

Many miners hoped that after the transition of Ethereum to the Proof-of-Stake algorithm, they would be able to transfer their power to the mining of other altcoins that continue to work on the Proof-of-Work algorithm. For example, for such cryptocurrencies as Ravencoin, ERGO, Ethereum Classic, etc. However, this calculation does not seem to work. The large-scale transfer of computing power has led to a sharp increase in the hash rate and a decrease in profitability when mining any altcoins. As a result, the remuneration received by the miners has ceased to pay even the cost of electricity.

Portal Tom’s Hardware conducted an analysis of the profitability of mining on various models of graphics accelerators using data from NiceHash and WhatToMine. The conclusions for the miners were disappointing. With the cost of electricity at the rate of 10 cents per 1 kWh, as well as at current prices for accelerators, mining will not be able to earn or recoup the purchased accelerator.

Among the 21 models of AMD Radeon RX 6000 and NVIDIA GeForce RTX 30 series graphics cards, only five can still theoretically make a profit. For example, the GeForce RTX 3090, Radeon RX 6800 and RX 6800 XT, which were considered the most profitable for mining before The Merge, now bring, at best, a profit of $0.06 per day (excluding electricity costs). In this case, it will take more than 20 years to cover the cost of, for example, the Radeon RX 6800. Below is a table with current prices for video cards (according to eBay) and their daily profitability at the moment. In most cases, it is in the red.

It is worth adding that the hashrate of many altcoins has not yet stabilized, and mining income will continue to decline further, which will most likely make mining on any video cards unprofitable, except in situations where the miner has the opportunity to use electricity for free. And this means that in the near future there will be an influx of video cards on the secondary market after mining at bargain prices. Such proposals should be treated with caution.

However, all other cryptocurrencies are also getting cheaper – for example, Bitcoin has lost 15% of its value over the past week, and now they give about $ 18,500 for one coin. The total capitalization of the cryptocurrency market has dropped to $900 billion and, apparently, this is the beginning of the end of cryptocurrencies.