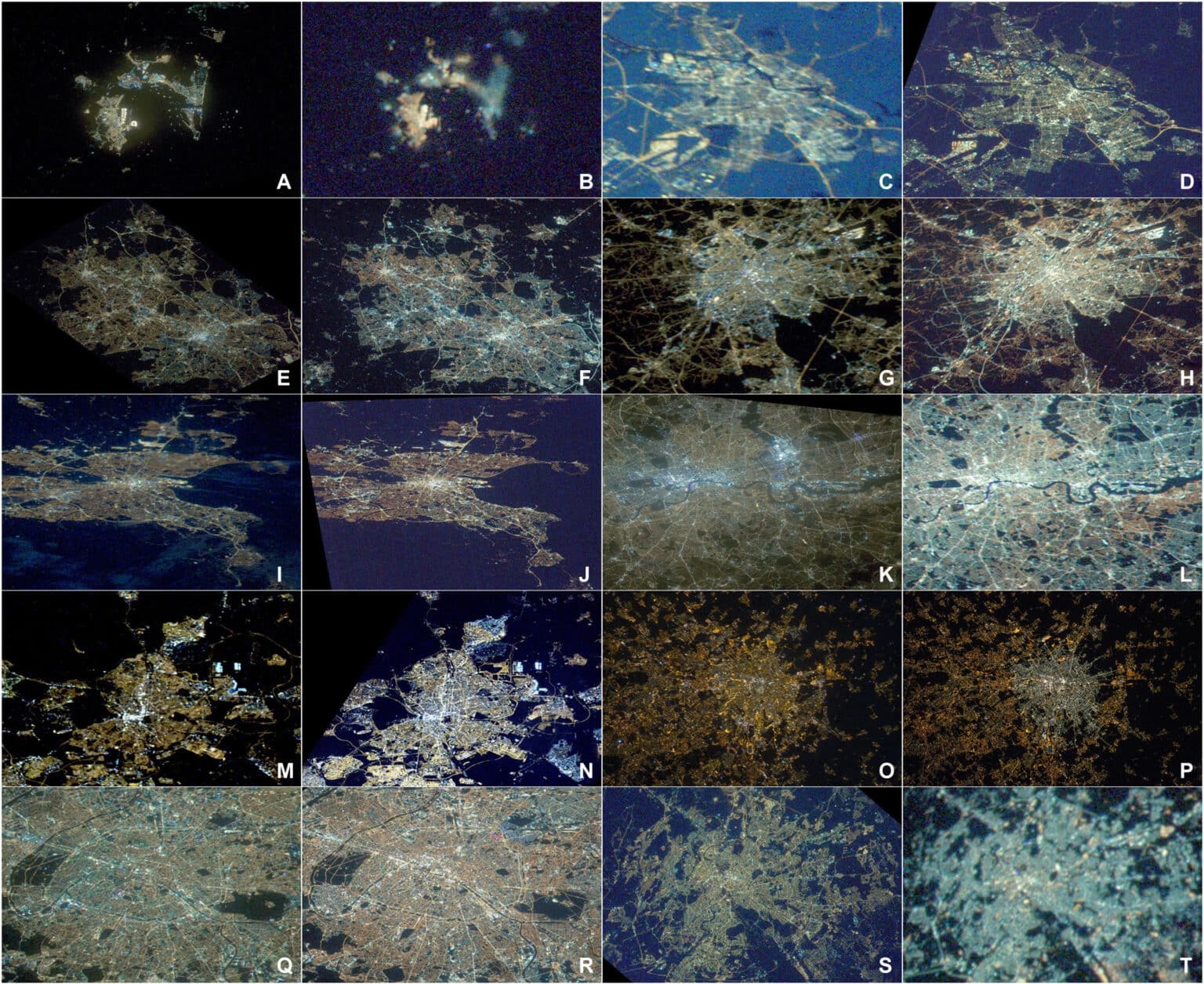 LEDs consume much less energy than traditional lamps, which should reduce greenhouse emissions. But at the same time, LED lighting threatens the health of residents and destroys local ecosystems in cities and villages, according to researchers at the University of Exeter.

British researchers studied the spectrum of night lighting in Europe and came to a disappointing conclusion: the transition of street lamps to LEDs does not seem to justify itself in environmental terms. The artificial light has become bluer, which is deteriorating the quality of sleep in humans and declining populations of nocturnal insects. As a result, the cumulative harm outweighs the benefits of energy saving, environmentalists write in Science Advances.

Thanks to this, LED lights are significantly cheaper to operate, although the prices for the LEDs themselves are usually higher than for gas discharge lamps. High energy efficiency reduces the need for energy for lighting and, as a result, reduces the greenhouse emissions of power plants. This fully fits into the European course towards “green” energy and the fight against climate change.

However, the light spectrum of white LEDs is shifted from yellow, which is characteristic of the Sun and gas discharge lamps, to blue. Research shows that this is not very good. Blue light suppresses the production of melatonin, which is responsible for the change of sleep and wakefulness (circadian rhythm) in humans and animals, Naked Science wrote about this. Also, LEDs strongly attract insects, preventing them from looking for food and breeding partners.

Ecologists offer several ways to solve this problem. For example, you can dim the lights at night. Or change the bandwidth of LED lamps to return the emission spectrum to the yellow region. The authorities of some British municipalities do this, and, according to Darren Evans, this practice should be expanded to other regions and countries.