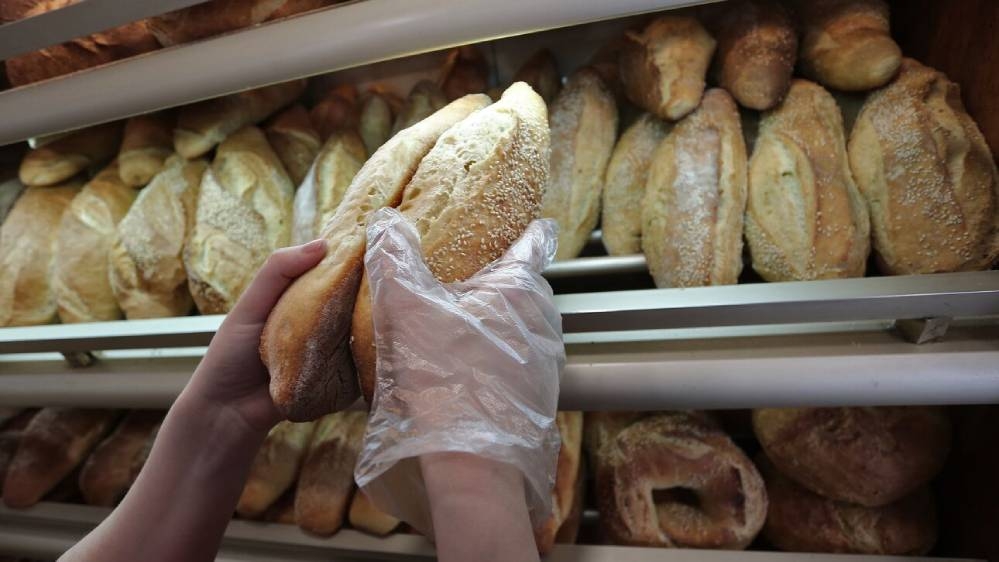 Inflation in the Eurozone hit a historic high of 9.1% in August due to high energy and food prices.

Bread prices in the European Union rose by almost 20% in August as Russia’s invasion of Ukraine – a country that is both a major grain and fertilizer exporter – pushed global markets down and fueled inflation.

The price of wheat has been rising since Februarywhen the war stopped exports through the Black Sea for several months, while fertilizer exports also declinedas Russian producers lost access to the Baltic Sea ports they used to ship ammonia around the world.

The largest annual growth was recorded in Hungary and Lithuania, by 66% and 33% respectively. The lowest recorded in France (8%), the Netherlands and Luxembourg (10%).

Eurostat confirmed on Friday that inflation in the euro area reached a record high of 9.1% in August.