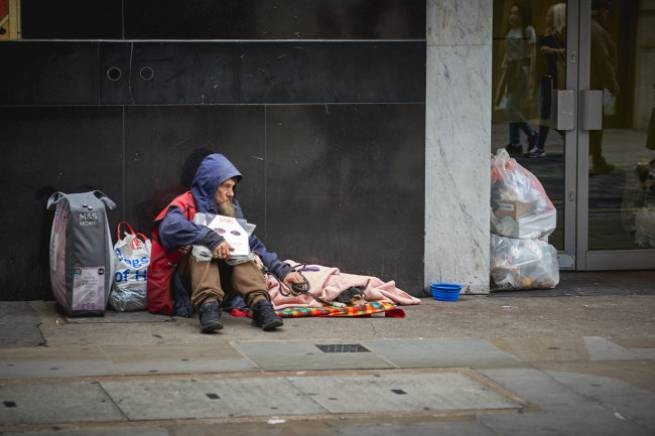 The price per kilogram of bread reaches 6-8 euros in Greece and indicates an impending crisis in food prices. What happens in the bakery sector affects everything related to food.

Because bread is the “barometer” of catering. There is not a single country on the planet (not even the USA) that does not consume bread as a staple food. All other prices stem from the price of bread.

In Greece, bakeries are in a daily struggle to survive due to the huge costs of raw materials and energy, which are not commensurate with selling prices and profits of enterprises. Bakeries that closed for the summer couldn’t reopen! The energy crisis has alienated customers, and now revenues do not cover the costs of enterprises.

Bakers say they are forced to sell bread at cost, while industry professionals emphasize that under the current conditions, to be viable, bread must be sold for at least 2 euros, and some even talk about 3 euros per kilo! Of course, this would be impossible, since no one would buy, but all this for the time being …

Bakers are also worried about another phenomenon: the disappearance of their regular customers. Many of the “old” go to bakeries less and less because they have no disposable income.

The number of beggars on the streets of Athens is growing every day.

Insane electricity bills and other household expenses are emptying consumers’ wallets. As a result, by the middle of the month they have no money even for the most necessary, for example, for essential goods.

The baker says: “Many customers who have no money for the last 10 days of the month come to us and say: give me bread and I will pay you at the end of the month or at the beginning of the next. What should we do? Can you say no? Many of of them are longtime clients, they supported us and we are trying to repay themg,” he says. Although there is another category of people who will not return to pay: “There are many bakeries that give bread to people even for free! There are families that are in great financial difficulty and cannot even afford bread! This is the least we can do to help them”say the baker neighbors, since these examples are more relevant to cases where interpersonal relationships are also present.

The consequence of all of the above cannot but be a decrease in consumption and sales. Thus, according to a recent statement by the President of the Federation of Greek Bakers, Michalis Musios, the price of bread this year has increased by an average of 15% compared to last year. However, since the price is freely adjustable, bakers prefer to produce a smaller portion of cheap bread, which runs out 15 minutes after the bakery opens, and more expensive bread, starting at 1 euro per loaf.

Mousios also said bread consumption in bakeries is down 20% this year compared to last year. However, he noted that this figure includes all bakery products. That is, the turnover of bakeries fell by 20%.

But what are the forecasts for the next period?

Mr. Musios said: “For the next period, we have enough grain, flour and everything necessary for baking bread, and we will not face any problems. However, this is unless something unforeseen happens.

This year, world cereal production has been satisfactory. There are global trends. In Russia this year there was an overproduction… The country received a record figure – 90 million tons. The harvest of Ukraine seems to be 50 million tons (so, at least the Zelensky administration assures), but due to the reduction in the area under crops by 2 times, there are big doubts about these figures, compared to 80 million tons last year. Nevertheless, Ukrainian grain is slowly entering the world market. 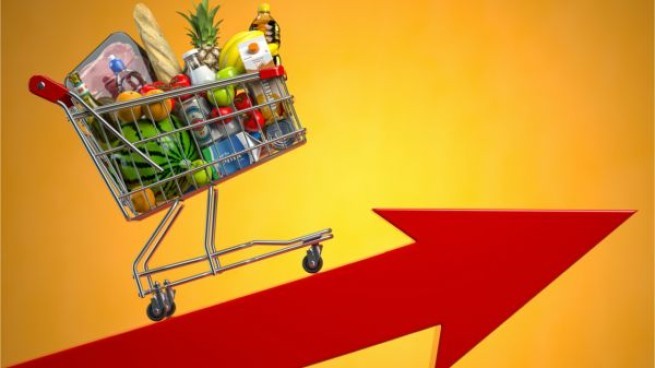 At the same time, Greece is not only worried about a difficult winter due to the energy crisis and the lack of natural gas. The estimate from the Federal Statistical Office has now been confirmed: inflation rose to 11.1% in August. Food prices according to data Elstat increased by 30% and continue to grow for the sixth month in a row.

Butter prices went up significantly (+44.5%), as well as dairy products and eggs (+26.8%). Prices for meat and meat products (+18.6%), grain products (+17.1) also rose significantly, and bread has reached the point where it becomes a luxury item for consumers.