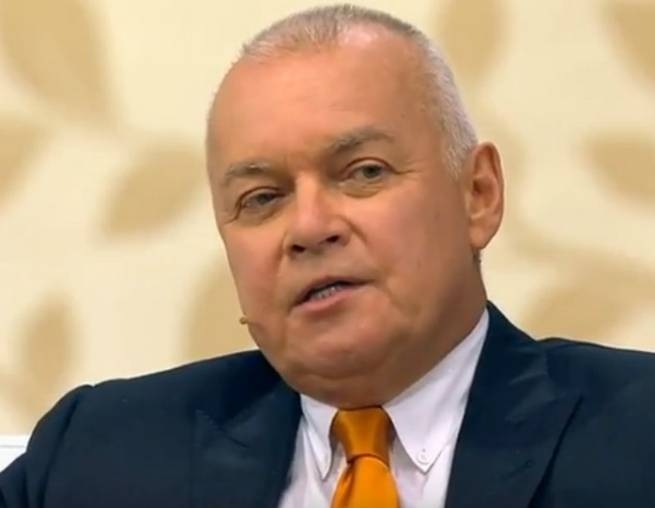 Surveillance cameras recorded the nighttime arson of two cars, one of which (or both?) Belonged to Russian TV presenter Dmitry Kiselev.

The footage also shows the arsonist – a guy in a sweatshirt with a hood, shoe covers on his feet and a medical mask. He quickly set fire to two cars – a golf cart and a Land Rover SUV – and quickly retreated from the scene.

It all happened on Aivazovsky Street in Koktebel, at about two in the morning. Law enforcers believe that the purpose of the arsonist was the TV presenter’s car, standing near his house. According to Russian media reports, Kiselev himself was in the house at that time. An investigation is underway, criminal proceedings have been opened, writes BB.LV.