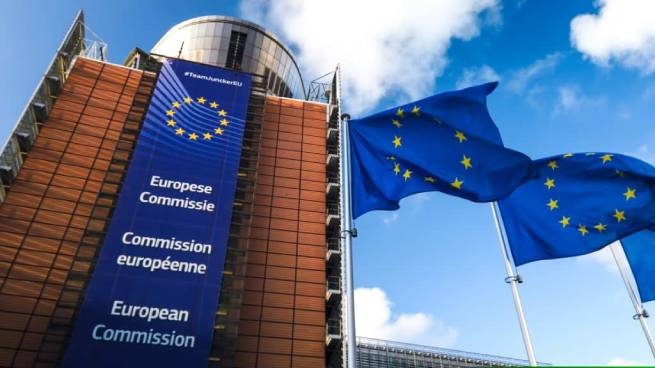 A statement on the website of the European Commission presented a proposal to end all simplifications for Russian citizens who apply for a short-stay Schengen visa.

Instead, it says in EC statementthe general rules of the visa code will apply:

“A country like Russia, waging a war of conquest, should not claim visa facilitation as long as it continues to pursue its destructive foreign policy and military aggression against Ukraine, demonstrating a complete disregard for the rules-based international order.”

What does such a step really mean for Russian applicants? In practice, if such a proposal is accepted, Russian citizens wishing to travel to one of the Schengen countries will be expected to:

The Council of the EU will consider the proposal of the EC to suspend the agreement and make a decision. It will enter into force on the day following its publication in the Official Journal of the EU. Russia will be notified of the decision no later than 48 hours before it comes into force.

According to the results discussions on August 31 The EU foreign ministers decided to suspend the visa facilitation agreement with the Russian Federation completely and instructed the EC to think about what to do in this case with millions of valid Russian visas.

It is assumed that the decision of the EU to refuse the simplified visa regime with Russia will work from Monday 12-th of September. The consulates of the EU countries are recommended to check applicants for Schengen visas for threats to EU security and international relations.

It is noted that Russians currently have up to 1 million Schengen visas in their hands, all of them can be revised. Due to the refusal of the simplified procedure for issuing visas to Russians, among the changes, they also note a possible increase in the terms for issuing visas up to 6 months and a significant decrease in the number of long-term and multiple-entry visas. It will become common to issue a single-entry Schengen visa strictly for the dates of the trip.