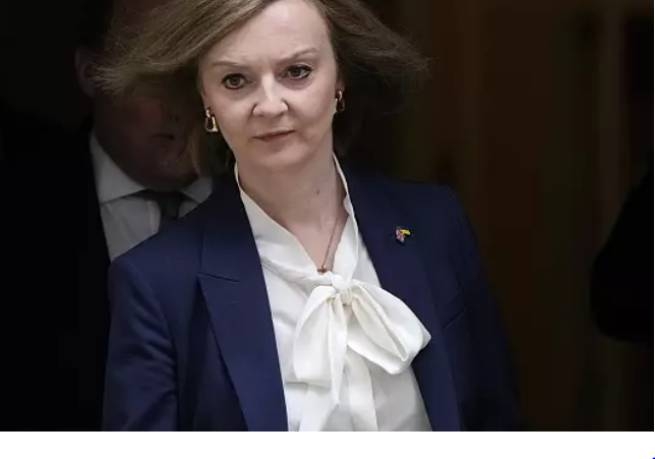 47-year-old Liz Truss became the leader of the Conservative Party and Prime Minister of Great Britain, with 81,326 votes.

Rishi Sunak, her 42-year-old opponent, a former finance minister, managed to garner only 60,399 votes. Tomorrow, September 6, Truss will replace Boris Johnson as prime minister and form a new composition of the British government.

The main promises of Liz Truss during the election campaign are an increase in defense spending and a decrease in taxes. In her first week as head of government, she also promised to present an effective plan to deal with rising electricity prices. According to the British media, Truss has already discussed a possible price freeze with major energy companies.