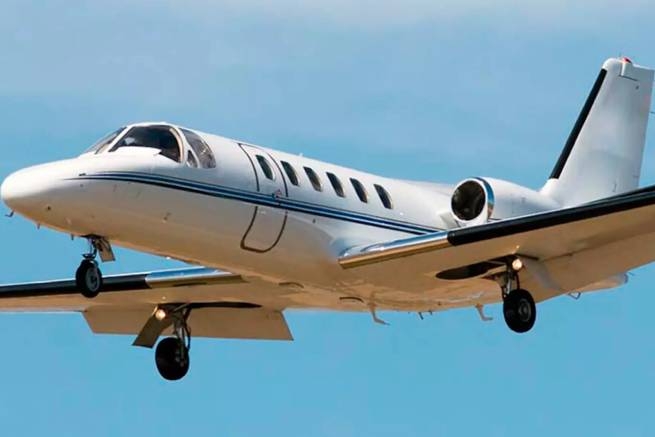 The private jet that crashed off the coast of Latvia into the Baltic Sea belonged to German businessman Georg Grisemann.

“I can confirm that it was the private jet of our owner Georg Grisemann.”

He did not confirm the report of the Cologne newspaper “Express” that Grisemann was a pilot, and he was accompanied by three people – his wife, daughter and her boyfriend. The cause of the accident is currently unknown.

Sunday night to the place accidents a passenger ferry and planes from several countries departed to assist in the rescue operation. Debris and an oil-like slick were seen near the crash site. The passengers were not found.

Grisemann was a fairly prominent figure in Cologne, the largest city in western Germany.