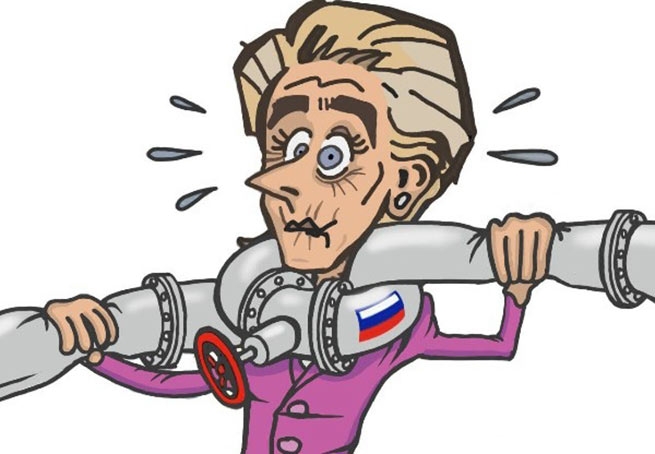 European Commission President Ursula von der Leyen will lay out a plan to impose a cap on energy prices on September 14, according to a spokesperson. EU.

“Mrs von der Leyen, our president, will lay this out in more detail on September 14,” Mechthild Wörsdörfer, deputy director general of the commission’s energy department, told the European Parliament’s energy committee, according to Reuters.

The Greek energy market proposals were communicated by the Minister of Environment and Energy to his European counterparts ahead of an extraordinary meeting of the Council of Energy Ministers on 9 September. As he said on his Twitter, in the letter he sent, he presents the mechanism for recovering inflated tariffs from energy companies, the money we collected in the first 55 days of its application, as well as the Greek proposal for a permanent European mechanism for decoupling gas prices from prices for electricity.

The Greek proposals, according to Mr. Skrekas, are also included in the letter of the gas commission’s coordinating group, which includes regulators from all EU countries. The letter mentions both a proposal to decouple electricity prices from gas prices, and a temporary mechanism to withdraw the inflated tariffs of the generating company. In a letter from the gas coordinating group, the Iberian Peninsula model implemented by Spain and Portugal is called “Model III” and, according to the minister, it asks member countries to evaluate which one is most suitable for centralized implementation in Europe.

The first insight into the domestic climate in Europe ahead of the Extraordinary Ministerial Council will be obtained two days before it, at a working meeting in Brussels of technical groups and experts from all member countries. What is certain is that Europe will move within the framework of the proposals that the countries of the south, including Greece, have been putting forward for several months.

In his statements yesterday, Mr. Skrekas also mentioned the need to save energy. He spoke about measures to reduce consumption in the public sector, which have already been announced, and a savings campaign for households in the coming period, which, he said, have already begun to reduce their consumption.

The mood in Europe is changing as its efforts to move away from Russian gas appear to be bearing fruit and fuel prices begin to decline. Some European officials even view Moscow’s tug-of-war with more confidence.

Although Gazprom closed Nord Stream 1 again yesterday for three days, gas futures for October delivery fell 9.6%. The determining factor was the success of the EU and some Member States in filling their tanks with fuel, reaching 85% ahead of schedule.

As Wei Xiong, an analyst at Rystad Energy, points out, “The fact that the gas storage facilities have been filled up ahead of schedule certainly lessens the concern, even if there is still uncertainty about winter energy supplies.”