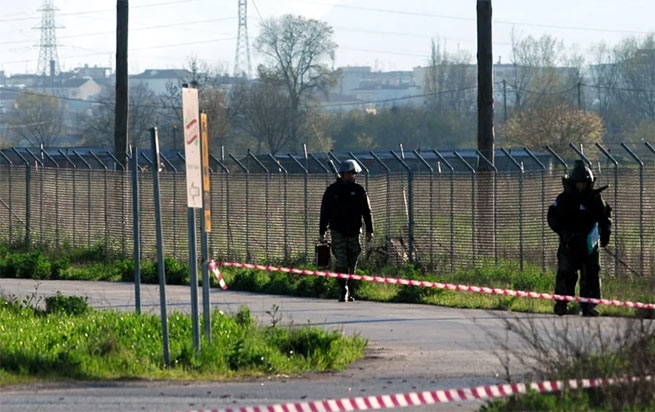 Five hand grenades and 13 rounds of ammunition were found on Megalou Alexandrou Street, a peripheral but busy road in Kilkis, a city in northern Greece.

The grenades are found in a briefcase found in front of a trash can, by a citizen who immediately reported it to the authorities. According to police, this is old military ammunition that was received by army pyrotechnicians for neutralization, but for unknown reasons was not destroyed.

The person who left the grenades at the scene has not yet been identified. The authorities were informed of the incident on the afternoon of Sunday 28 August.

It is reported that the prosecutor’s office opened a case on this fact. The Kilkis security service is investigating.