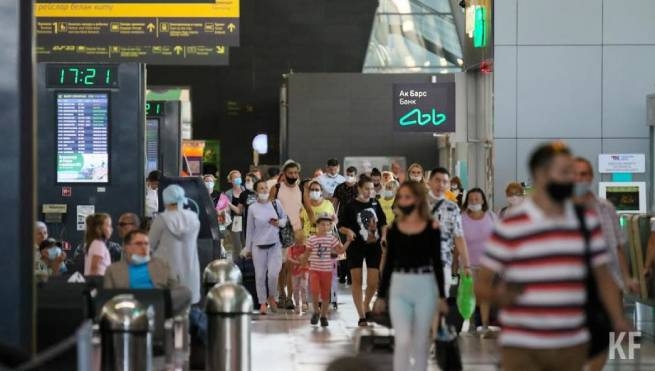 Cornelius Corneliou, permanent secretary of the Cyprus Ministry of Foreign Affairs, said: “The imposition of a ban on the issuance of visas to citizens of the Russian Federation will cause significant damage to Russian communities in the EU.”

He also noted that Germany and Greece share a similar point of view:

“In Cyprus and other countries EU there are Russian communities, and by such a measure we would prevent the contacts of these Russians with their families and friends. We do not believe that such a decision will be of any use. We issue visas even to Turkish citizens because we believe in people-to-people contacts.”

Corneliu believes that it is necessary to wait for discussion to determine “what the balance will be”, but stressed that Cyprus is opposed. Earlier, Sergei Shoigu, the head of the Russian Defense Ministry, stressed that the proposal to ban all Russians from entering the European Union is a manifestation of Nazi policy. He pointed out that today the fundamental principles of the world order, the legal and political assessments of the Nuremberg Tribunal are being increasingly ignored. At the same time, he especially noted the Baltic states, where “the marches of SS legionnaires have become traditional, monuments and obelisks are being erected to war criminals.”

In early August, Ukrainian President Volodymyr Zelensky appealed to Western countries to close entry for Russian citizens. He believes that they should “live in their own world until they change their philosophy.” The next day, this proposal was submitted for discussion in the EU. Estonia closed the borders for Russians with Schengen visas issued in the republic on August 18. It is expected that in the near future the country will no longer allow Russian citizens with visas from any EU country to enter its territory.

Elena Yoncheva, MEP from Bulgaria, opposed this initiative. She expressed the opinion that the termination of all relations, including between citizens, could be a big mistake. German Chancellor Olaf Scholz also said that he could hardly imagine such a ban on issuing Schengen visas to Russians. Omid Nuripur, co-chairman of Germany’s Union 90/Green Party, is also opposed to the idea.

Greece, Cyprus and Portugal opposed the ban on the issuance of visas to citizens of the Russian Federation for entry into the countries of the European Union. Ivan Nechaev, Deputy Director of the Information and Press Department of the Russian Foreign Ministry, called the calls of some European countries to ban the issuance of Schengen visas as open chauvinism, writes greek reporter.