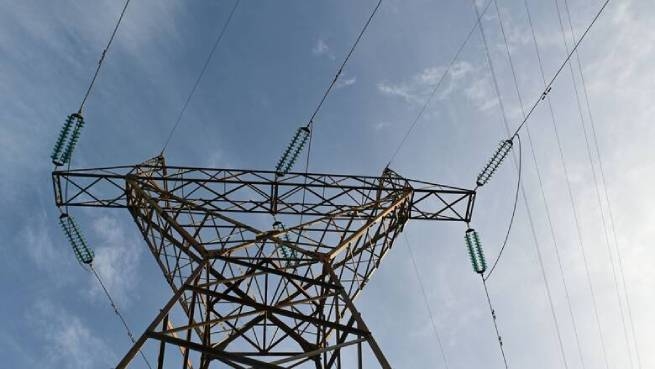 The state is allocating 1.9 billion euros from the state budget for subsidies that will help to cope with another increase in electricity prices in September. To whom are they intended?

About six million private electricity consumers, 1,250,000 small and medium-sized enterprises and hundreds of thousands of farmers will benefit from the September subsidy from the Greek government.

This amount is almost double the amount allocated in August (1.136 billion euros) and will cover almost all the increases caused by the recent announced tariffs of electricity suppliers.

The state subsidy will be covered by a new mechanism for collecting overpayments from energy companies. For 41 days of its work, the government raised 1 billion euros, of which 21 million were sent to the Energy Transition Fund to support subsidies to consumers, says CNN Greece.

As Minister of Energy Kostas Skrekas explained regarding household tariffs, the subsidy covers all primary and non-primary housing services, total monthly consumption, without income criteria and regardless of provider. That is, there is no cap, which means that consumers who receive about six million family benefits receive support.

For SMEs with an energy supply up to 35 kVA and for all bakeries, regardless of energy supply, the subsidy is set at €604/MWh, absorbing 89% of the increase. 1,250,000 businesses will benefit from this measure: restaurants, shops, kiosks, convenience stores, hairdressers, offices, bakeries. The cost of the subsidy is estimated at 401 million euros for September.

For all other commercial and industrial power supplies above 35 kVA, the subsidy is 342 EUR/MWh. For the rural tariff, the subsidy is set at €639/MWh, absorbing 90% of the increase.

In addition to the subsidies, the government’s permanent risk compensation mechanism, which will be fueled by a new reserve account, is important.

According to Mr. Skrekas, a contribution will be sent to the reserve fund, which will be included in utility bills and will not exceed 1 cent/kWh for residential consumers. The purpose of this instrument is to shield and protect the Greeks from future painful energy crises.

At the same time, the government reduces the burden on tariffs for the population by up to 70% for those households that have increased electricity consumption, for example, due to the fact that they replaced diesel fuel or gas with electricity for heating. According to the government, the completion of a major interconnection in Crete will reduce the cost of water and electricity.